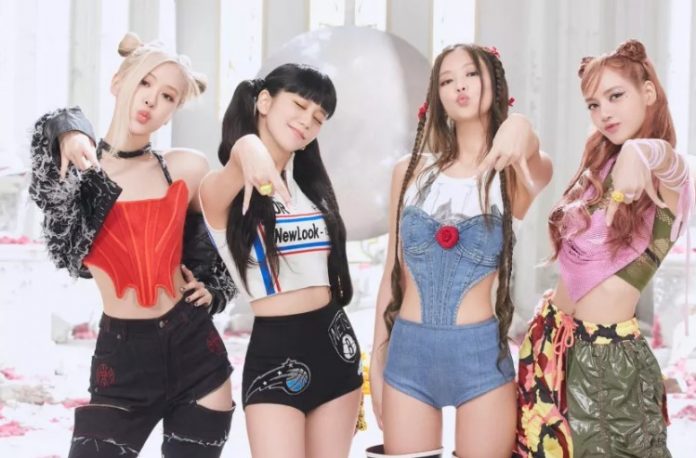 During the week ending October 8, “Pink Venom” remained at number 87 on the Billboard Hot 100 (the weekly ranking of the most popular songs in the United States), marking the sixth consecutive week on this chart.

With this latest achievement, “Pink Venom” became the first K-pop song released in 2022 to spend six weeks on the chart.

“BORN PINK” also remained No. 1 on the Tastemaker Albums chart for the second week, in addition to being ranked No. 2 on both the Top Album Sales chart and the Top Current Album Sales chart.

Finally, BLACKPINK ranked #5 on the Artist 100 chart this week, marking their 28th consecutive week on the chart.

Jackson Wang receives a big surprise on his birthday

Such a great sun: Johanna and Ludo in full rupture!