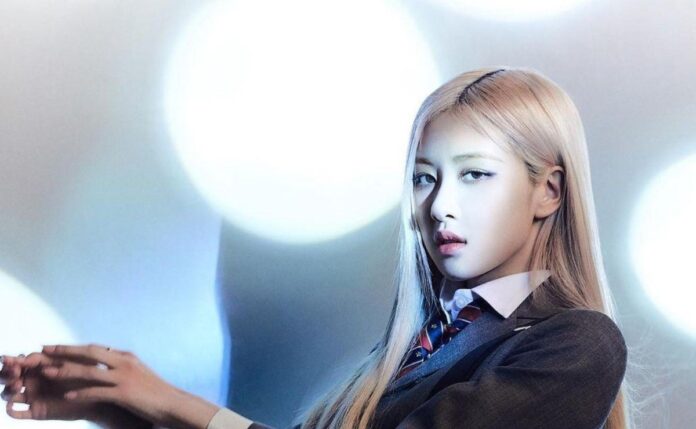 BLACKPINK’s Rosé possesses a very privileged voice and has shown great handling of high notes throughout her career. This is what his voice sounds like live and a cappella.

The member of the YG K-pop group could be preparing her debut as a soloist, rumors have circulated on social networks of her solo for the month of January 2021, BLINK is eager to know her work outside the group, because the music is something very important to her, even her songs are like her personal diary and she has a hard time sharing them.

Rosé has stood out since her pre-debut days, she was praised by her company partner G-Dragon, he even invited her to collaborate on his song “Without you”, as she is a fan of her voice. she. Since then, BLINK has reveled in her vocal talents, in concerts and performances she has shown great handling of high notes.

In the documentary of the Netflix group “Light Up The Sky”, Rosé shared some scenes in the studio, her fans were able to learn more about her creative process and listen to her natural voice, she has also participated in shows such as musicals where she has sung a cappella no need for a hint.

THIS IS HOW ROSÉ’S TRUE VOICE IS LISTENED

The YG idol has a sweet and sharp voice range, with a perfect handling of tuning and harmony, achieving a very peculiar and characteristic tone that stands out in songs, in addition, her technique requires a good management of her breathing so as not to lose your breath while singing.

On a recent occasion, Rosé perfectly imitated Shakira’s voice when performing “Waka Waka”, her talent helped her interpret the song a cappella, with a perfect tone and low vibrations that show why she is a promising soloist . The singer takes music very seriously, so she takes care of every detail of her and her debut has been delayed.

According to experts, he has the ability to be a mezzo-soprano, which allows him to have ornaments in his voice when singing, perform the so-called acute falsetos and have good control of it, in addition, he adapts very well to the genres of ballads and beats that uses BLACKPINK on singles like How You Like That? And Lovesick Girls.

If you want to know more about the talent of the idol, we leave you a list with 7 impressive notes with which Rosé fell in love with the audience.

Justin Bieber: What did he receive for his birthday from Hailey...