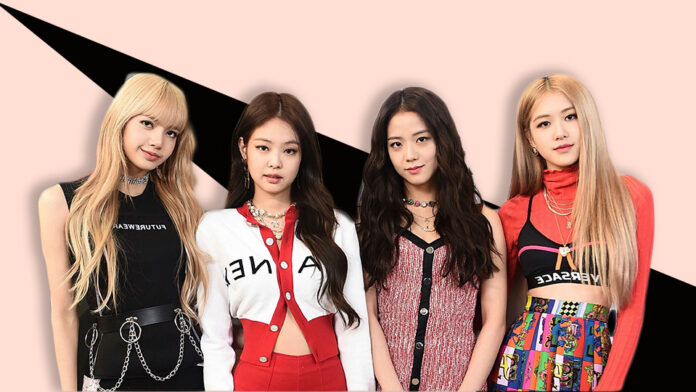 The BLACKPINK girls have talked about their love status, Jennie is the only one who had an affair with another idol.

BLACKPINK is one of the most popular girl groups . The girls debuted on August 14, 2016. With 4 years in the industry, they have managed to fill arenas on their world tour, they have also broken several records on YouTube thanks to their songs and videos.

Despite being very popular, fans have denounced many times the little opportunity they have from YG, they only have less than 4 mini albums, they also talk about the rules that the company has in their contract, some of them are about Managing her social networks also include her love life.

ROMANTIC HISTORY
The BLACKPINK girls are still very young, they have dedicated themselves fully to their career and some solo projects, but it seems that although they thought about the possibility of having a partner, privately or publicly, they could not since YG did not It allows.

The girls explained that the former CEO of the agency questioned them about their love status , they all denied having a partner when signing the contract, although Jisoo was questioned about a ring she wore when she entered the company, denying that it was an accessory couple.

Jisoo, Rosé and Lisa have shown no interest in anyone so far and have not revealed if they had a boyfriend before debuting as idols.

JENNIE AND THE TRUTH ABOUT HER RELATIONSHIP WITH EXO’S KAI

It was in December 2018 that the famous Dispatch portal revealed that Kai and Jennie were dating . SM and YG confirmed the news, it was even rumored that they had been around 4 months of relationship. However, in less than a month, they both decided to end their romance , as they wanted to focus on their careers.

The fleeting relationship sparked rumors, from wanting to avoid the hate of some fans, the pressure they felt or the falsehood of said courtship .

Some fans believe that everything happened very quickly and was confirmed without problems, something rare when it comes to this type of news, it is believed that it could be an advertising strategy or perhaps they were just getting to know each other without having formalized, anyway, they ended .