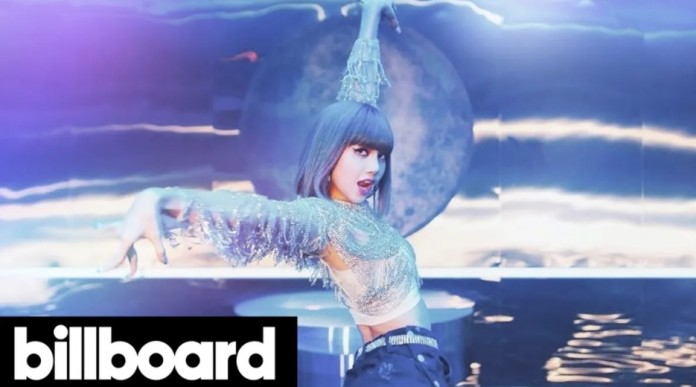 “SG” debuts at # 1 on Billboard’s Latin Digital Song Sales Chart, the weekly ranking of tracks that can be classified as Latin that actually sold the most copies in the previous tracking frame.

The list differs from the general Hot Latin Songs list, which also takes into account radio playback and broadcasts. Similarly, you can listen to Lisa’s SG song from the Spotify platform here.

The new champion launches in first place with nearly 3,500 copies sold, according to information shared by MRC Data, the company in charge of compiling broadcast and sales numbers that are then used to compile the Billboard charts. That’s a very healthy figure for the Latino space, and it’s pretty easy for the popular team to hit number 1.

What is the most famous K-Pop group in Latin America?

It seems that the most famous K-Pop group in Latin America is BTS (Bangtan Sonyeondan) with Jin, SUGA, J-Hope, RM, Jimin, V and Jungkook. However, BLACKPINK’s Lalisa Manoban (Lisa) is now the first musician known primarily for producing K-Pop music, to claim the number one spot in Latin digital song sales chart history.

It makes sense that no one has done it before, as it requires a very specific kind of collaboration, but it is nonetheless impressive that the BLACKPINK performer not only breaks this barrier, but starts her new single as high as a title can climb.

The Latin Digital Song Sales Chart is just the latest Billboard chart that Lisa has ruled in 2021. She also became the first K-Pop solo star to appear at No. 1 on the similar Digital Song Sales chart of Rap, who conquered several weeks ago with the song and music video for Money

Her first single on her own, a semi-self-titled affair called “Lalisa”, also made its way to the top of the worldwide digital song sales chart. We share the official video of Lalisa below:

At the same time that BLACKPINK’s Lisa’s “SG” starts at No. 1 on the Latin Digital Song Sales Chart, the same track is released at No. 11 on both the Hot Latin Songs chart and the Latin Streaming Songs tally. . He also appears on those charts for the first time in his solo career. 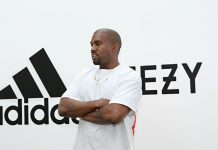 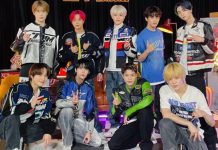 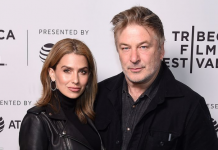 Baek Seung Hee joins the cast of “Oh My Baby”