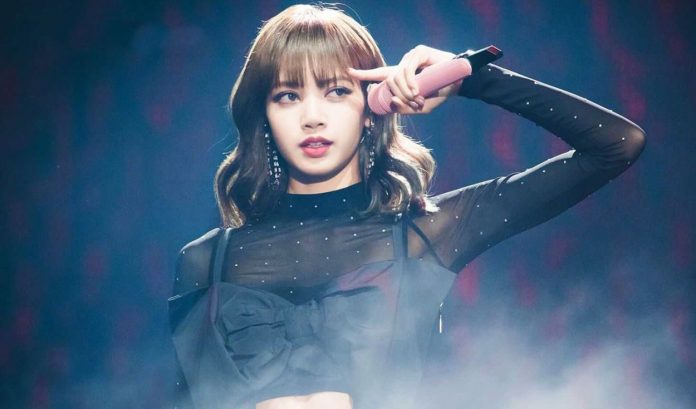 Lalisa Manobal will become the third BLACKPINK member to start a solo career. Here, everything that is known about her debut.

The discount for the most anticipated solo debut kicked off on August 23 (KST) with the release of the official poster for Lisa’s solo, BLACKPINK’s maknae.

The K-pop superstar will soon begin her solo adventure in music five years after entering the industry as a member of the globally successful girl band. What is known about their record material?

Accompanied by the description “ Lisa coming soon ” the poster arrived at midnight on the 23rd in official sources from BLACKPINK and YG. The famous 24-year-old Thai woman, real name Lalisa Manobal, also shared the poster on her personal Instagram account.

The image has as its only protagonist the also model, who was captured with a blurry effect. The latter makes it difficult to distinguish exactly the elements of her wardrobe, although it appears that she wears a red blouse and long boots of the same color.

Unsurprisingly, the surprise post is a global hit at BLINK. Proof of this is that after the release of the image, #ArtisteLisa, a hashtag about the solo debut of BLACKPINK’s main dancer, is positioned on Twitter’s global trends.

In the same social network, the original post of the poster is close to 200 million ‘likes’.

When does Lisa debut?

Lisa’s debut was previously anticipated for the end of August 2021, but this information has not been officially confirmed by YG Entertainment. However, due to the release of the poster and the previously finalized MV, fans of the Asian star are hoping that the release date will be announced soon.

What about Lisa’s solo?

The exact details of Lisa’s material are withheld, although data has been unofficially disclosed on more than one occasion. Some of these revolve around the format of their material, which would be a mini album and the songs that it would include.

Regarding the latter, in addition to alleged collaboration with DJ Snake, it is theorized that the album will have a song called “What’s my name? ”.