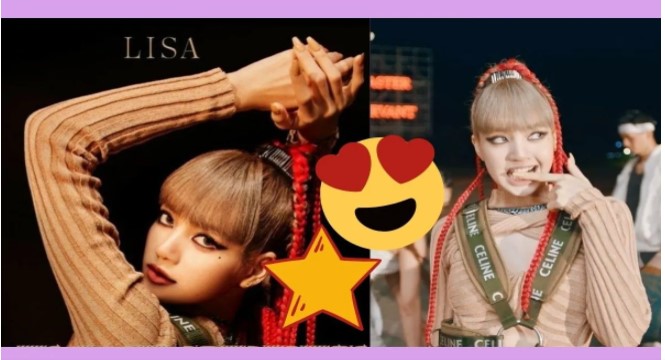 Once again, BLACKPINK’s Lisa proves her power among local and international audiences with a new position on the list of international figures listed as role models, what is her position?

This 2021, BLACKPINK’s Lisa did not stop with her solo activities and projects schedule, which brought her closer to more people and considerably increased the number of her followers, not only in social networks, but also those who join her fandom.

With all the stir caused by her talents and beauty, she is now considered one of the music stars most admired by people in this 2021, entering the list and rubbing shoulders with figures of the height of Kamala Harris, Vice President of the United States . : 0

The YouGov portal has revealed the list of the 20 most admired people in 2021, making a list of men and women, for the first time a K-Pop idol was present in the positions and it was BLACKPINK’s Lisa.

The LALISA interpreter is ranked 17 in the list of the most admired women in the world, she is also the only star of Thai nationality in the ranking, putting Korean music and her nation on high.

When the list and the 17th position of the YG Entertainment rapper became known, BLINK took over social networks, where they filled Twitter, Instagram and more apps with messages to congratulate her on this new achievement that reflects her popularity and influence as an artist.

ARMY! We have an account of the successful year of the girls of BLACKPINK: Projects that marked 2021 of all the members of the girl group. <3