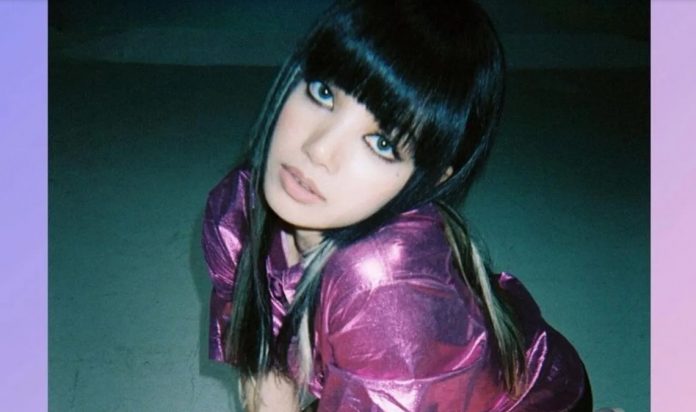 BLACKPINK’s Lisa is more than ready for her solo debut, and her latest teaser shows it. When is the premiere of Lisa’s solo? After a long wait, BLINK will see the Thai dancer give it her all with LALISA, her single album. check out their new teaser.

The solo debut of Lisa promises to be one of the most successful of 2021, just accumulated an impressive amount of pre-orders LALISA and added millions of reactions to her advances.

Each teaser for the BLACKPINK idol lets us see a little of what will mark her return to the K-Pop stages, this time as a solo artist and an expert when it comes to performance. YAY!

Lisa started September 2021 with new teasers for LALISA and as she’s already used to local and international netizens, her preview made it clear that her concept will be powerful and thrilled her fans.

WHERE AND WHEN TO SEE LISA’S LIVE COUNTDOWN FOR THE PREMIERE OF LALISA?

Through the official BLACKPINK social networks, a new image of Lisa was shared for LALISA and she appeared suspended in the air with the help of a silver chain that matched her black look full of fringes for more movement.

Fans of the YG Entertainment artist were captivated by Lisa’s prowess, especially since in previous concept images she also showed off her knack for photoshoots for her new project.

The poster corresponded to the promotions for the countdown to the premiere of her MV, this activity can be seen on the VLive platform on September 9 at 12 PM in South Korean time.

The official premiere of LALISA will be on October 10, great goals are expected for the MV and the theme on online music platforms. Ready to watch the K-Pop star debut?

Death Stranding for PC generated more than 23 million euros in...