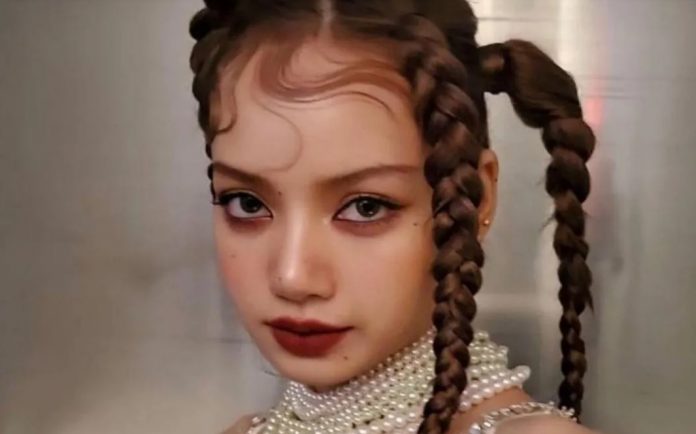 BLACKPINK’s Lisa caught the eyes of the world with her debut solo LALISA, and within a week of its premiere, BLINK from around the world brought her new records and awards.

On September 9, Lisa brought the music industry and social media to a standstill with LALISA , her first solo work that represented her stage debut without the BLACKPINK members. What did you think of her solo ?

One week after its launch, the official LALISA MV reached more than 162 million views, 11 million likes, and more than 2 million messages in the comment box, since the premiere it has remained in the first place of trends.

Lisa’s success with the single album LALISA surpassed one of the marks that BLACKPINK ‘S THE ALBUM set in its first week of sales, not forgetting that the YG Entertainment rapper took her first win at a music show.

BLACKPINK‘s THE ALBUM sold more than 690,000 copies in its first week of release, giving it the spot for record material by a female artist to hit the staggering numbers. According to Hanteo, Lisa surpassed her group with more than 736,000 copies.

This number of LALISA albums sold positioned Lisa with a new musical achievement by being the first female artist to break the mark for her own group on Hanteo records.

In addition to her shocking reception among local and international audiences, the Thai-native idol earned her first solo victory on the Music Bank show , leading the list with more than 3,000 points.

Although Lisa was not on the September 17 broadcast, BLINK still celebrated the K-Pop star’s first win with LALISA. What did you think of the impact of the MONEY rapper?

Diablo 2 Resurrected: Date, Time Of Release And How To Download