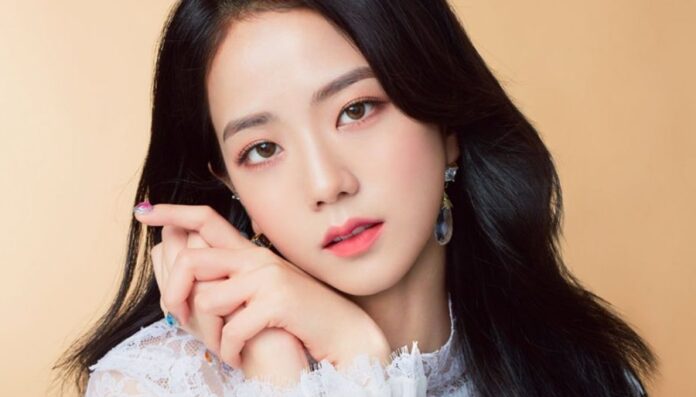 BLACKPINK is one of the most famous girl groups in the music industry, Lisa, Rosé, Jennie and Jisoo are recognized for their talent and thanks to this they have performed in the best venues around the world.

The K-pop group debuted in August 2016 with the videos for the singles ‘BOOMBAYAH’ and ‘WHISTLE’ , which so far have millions of views on YouTube.

YG agency on June 15, 2016 revealed Kim Jisoo’s profile as the third member of her girl group . To celebrate this important date, BLINK is celebrating Jisoo’s 4th anniversary as an official BLACKPINK member.

Idol fans created the hashtag #FourYearsWithJISOO to commemorate the years the singer has spent on stage, filling BLINK with energy and great music.

Kim Jisoo is receiving messages of love and support from all Internet users, the followers of the interpreter remember each achievement and goal that the idol has achieved during her career as a member of BLACKPINK .

Some time ago, the BLACKPINK girls revealed all the details of their next comeback, it will be divided into 3 phases and they plan to release some tracks before their official return in September.

BTS: V And J-Hope Visit The Leeum Art Museum, So They...