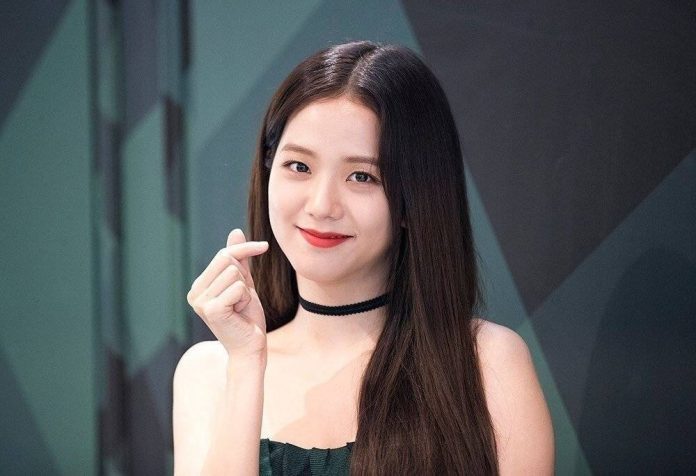 BLACKPINK member traveled an important path to becoming a star in music. Jisoo and BLINK are celebrating, today commemorates one of the most important moments for the idol before her official debut as together with her classmates and social networks were filled with messages in her honor.

The singer born on January 3, 1995 enjoyed performing melodies with her family, but upon receiving good comments about her performances, she began to consider the dream of making a career as an idol, so Jisoo began her preparation by taking small steps and auditioning. for YG Entertainment .

She has revealed that, compared to the process that other artists follow, she joined the company a little late, being older than many of the apprentices, but this allowed her to enjoy her life as a student a little more and make memories with some friends.

from pre-debut until now jisoo constantly raises the bar. she’s only 8 years into her career and the world loves her so much. i’m so proud of kim jisoo

On a day like today but 8 years ago, YG Entertainment would introduce Jisoo as one of the trainees who were preparing to debut in the next girl group. Her style and visuality won over the public and raised high expectations for what the company would show later.

3 years later, Kim Jisoo was announced as the third member of BLACKPINK and officially debuted as an idol, garnering triumphs in fashion, modeling, singing, and soon to be acting.

We recently told you that Jisoo made a huge impression on fans for the Pepsi commercial with BLACKPINK .

Apink’s Eunji decides not to use Dear U Bubble anymore because...