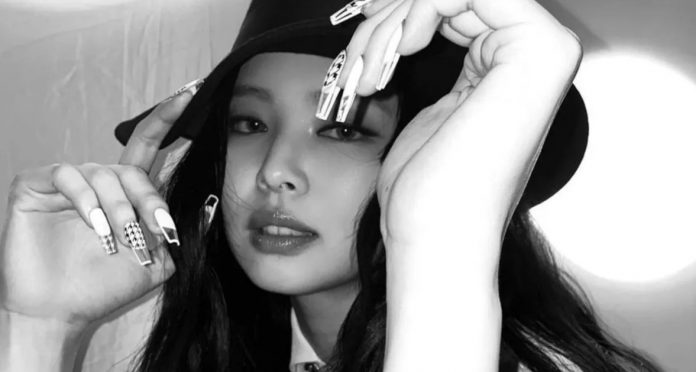 Possibly Jennie of Blackpink is one of the idols of the K-Pop’s greater impact on the industry of fashion , only to be the favorite of Chanel, it has already earned a place as It Girls South Korea.

As part of its work model , Jennie Blackpink has joined the new campaign for Calvin Klein , which poses very confident and very comfortable with necessary clothes in the closet of all.

The YG Entertainment artist is the perfect girl for the new video and photographs with a gray and black outfit that has the brand’s name at the seams, with a natural face and hair with a classic style, she dazzles BLINK of all parts of the world.

The photoshoot and promotional videos correspond to The Language of Calvin Klein , which is the new concept of the fall 2021 campaign where the central garment is the modern cotton bralette.

As expected, previews of images and clips have taken over social networks, where Internet users place Jennie and her modeling talent in a trend theme, as well as your pretty figure.

She also receives compliments for presenting the style of a modern woman, independent, confident, and very confident of her external and internal beauty. What do you think of Jennie’s participation as a Calvin Klein model?

Surely BLINK felt her heart beat a thousand an hour after the publication of the campaign with the rapper , so far it is not known if more promotionals will be shared with BLACKPINK’s Jennie.