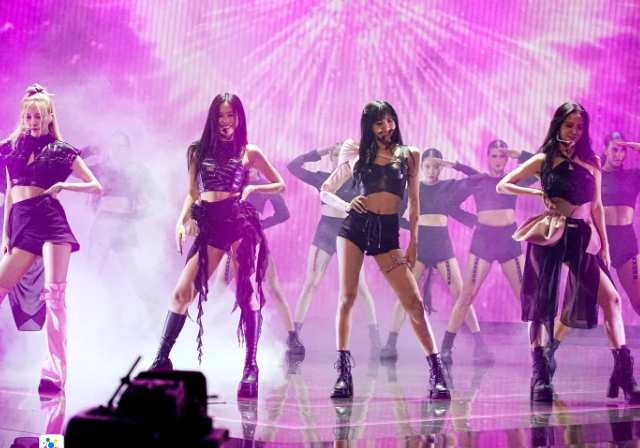 BLACKPINK will headline the British Summer Time Festival in Hyde Park in London in 2023.

The K-pop band will make their festival debut in the UK with the British Summer Time festival concert, which will take place on July 2, 2023. Tickets will go on sale on Thursday, October 27, at 11:00 am Korean time here.

American Express cardholders get their first access to tickets thanks to the Amex presale, which opened today (October 21) at 11:00 French time. 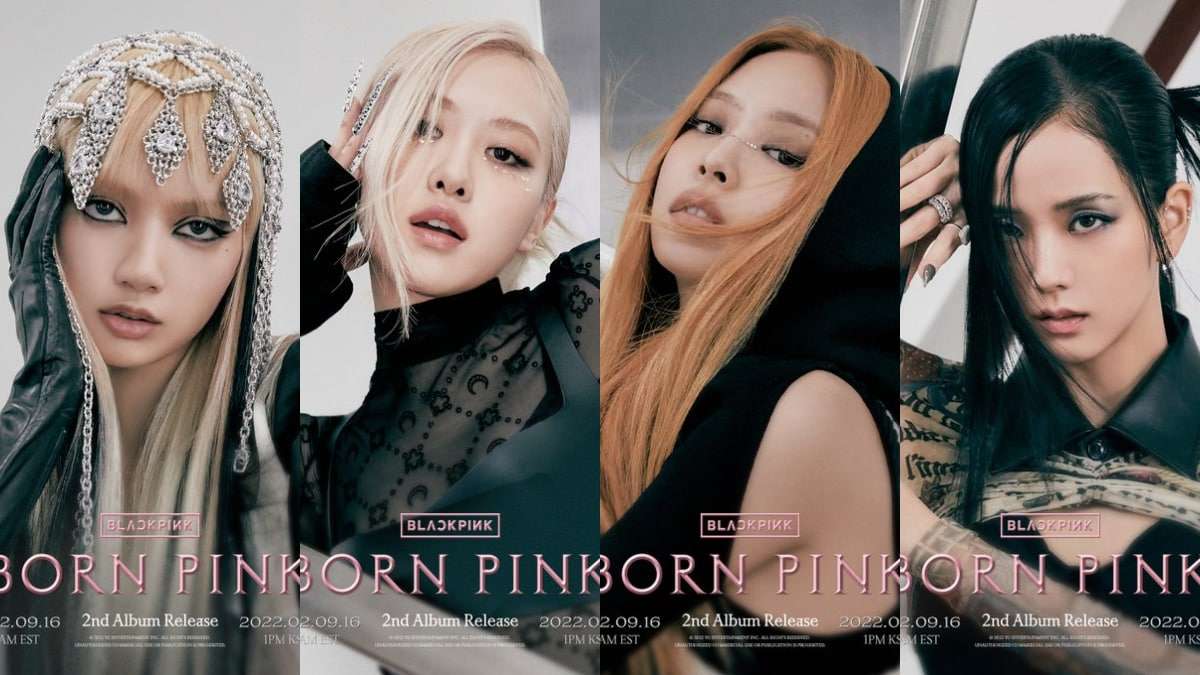