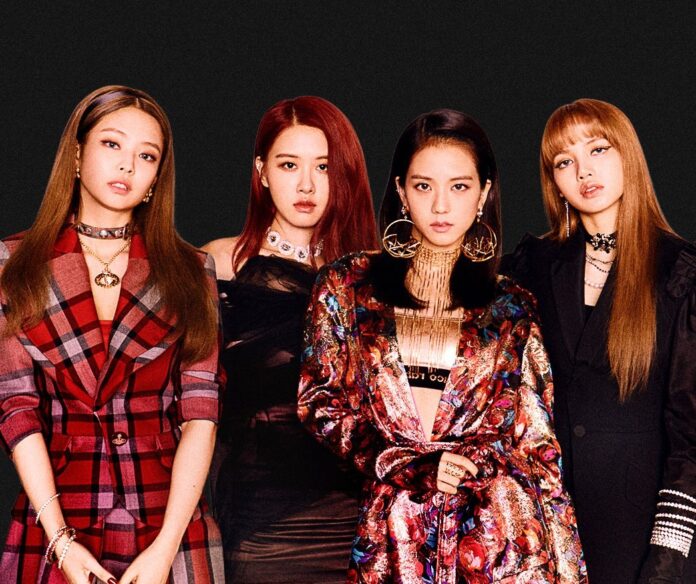 BLACKPINK has celebrated its international fame with number 1 singles and mini albums, but the group is set to establish its central place in the K-pop industry with the announcement of their first official studio album.

YG Entertainment announced Monday that South Korean idols have finally completed the recording and production of what will be their new installment, which will hit the market in three stages with the release of two new singles this summer.

“By releasing the new album in a three-phase plan, we are giving our artists more opportunities to meet their fans through more stages and content,” the agency said in a statement.

So far the names of the album and the singles have not been revealed, but the first song is scheduled to hit streaming platforms in June, while the second will be released between July and August, finally bringing the arrival of their debut record in September.

On the other hand, BLACKPINK is also awaiting a new hit with the future release of their collaborative single ‘Sour Candy’ from Lady Gaga’s album “Chromatica” to be released this May 29.