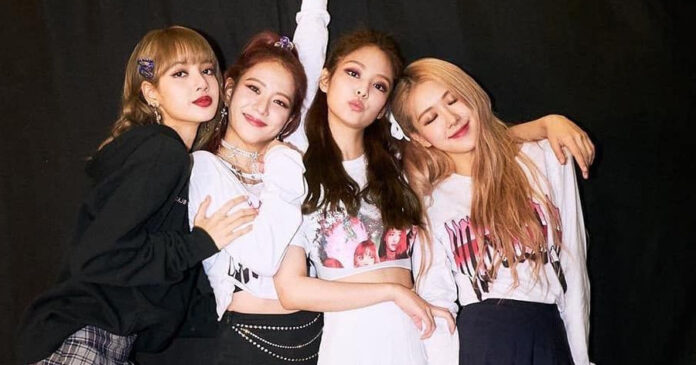 BLACKPINK’s comeback is only 11 days away, the group will make the first release of their new album on June 12, but to BLINK’s surprise, YG announced more plans for 2020.

The remaining months of 2020 promise many surprises for the fandom, as the group’s company announced that in addition to the comeback, the girls will also make their debut with each of their solos, we tell you the details.
Through a statement, YG reported on BLACKPINK’s plans, the girls will start the comeback this month with a digital single, between July and August they will reveal a second song and in September they will end with the release of the full album.

The agency explained that the girls have been very focused on their comeback, which is why Rosé’s solo debut has been postponed so much, but they clarified that it is ready, they also surprised with the news that Jisoo and Lisa also recorded their solo. .

Jennie was the first to debut, with the single “Solo” released in 2018. YG explained that each of the releases will be given progressively after BLACKPINK makes their comeback in September.

BLINK expressed their happiness on social networks, as they have waited a long time for individual projects, especially that of Rosé, who has long been hinting at his work. Debut dates are not revealed yet, but the fandom is set for this month’s first teasers.

See Also
BLACKPINK Reveals Behind The Scenes Of Lovesick Girls

The Elder Scrolls VI: “The Great Evolution Since Forgotten”

Dead by Daylight Coming to Next Generation Consoles

xCloud beta released! Here are the terms for use

Important statement for the new God of War game!

Bella Hadid Invites You to Admire the Photos and Videos

Breaking Bad Named the Best Series of the 21st Century