Home Celebrity BLACKPINK will embark on a huge world tour with dozens of concerts. 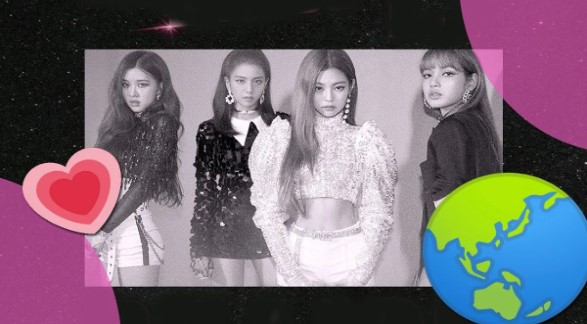 While BLINK is waiting for official announcements about the return and the BLACKPINK tour, rumors about a new world tour have begun to cause excitement, where will the idols perform?

Although the wait seems eternal, this will be the year when the BLACKPINK girls will return to the stage as a band, not only thanks to the return that BLINK has been asking for, but also as part of a world tour that no one wants to miss. .

Several years have passed since the last tour of these K-Pop idols, but during this time their fandom has not stopped growing, crowning them as the most popular female group at the moment.

With that in mind, it’s not surprising that millions of people want to see them perform live during a concert, but what places can BLACKPINK visit during their long-awaited tour?

Recently, a new article was published in the Korean media, which gave some details of what could happen in the tour of Lisa, Jenny, Jisu and Rose, because although there are no official announcements yet, there are already great expectations and suspicions.

Apparently, this will be BLACKPINK’s biggest tour to date, as the value of the band’s intellectual property continues to grow, it goes without saying that the number of scheduled concerts will increase.

WHICH COUNTRIES WILL BLACKPINK VISIT WITH ITS 2022 TOUR?

Suspicions indicate that BLACKPINK is planning to give more than 50 concerts in different parts of the world. However, there are still no details about which countries will be included in his tour.

Also, we have to remember that this is just a rumor for now, as YG Entertainment has not yet revealed details about their plans for a female group.

On the other hand, we are telling you what YG said about the return date of the idols of BLACKPINK, as several rumors arose while waiting.

HAILEY BALDWIN SHARES HIS FAVORITE SONG, AND IT IS NOT JUSTIN...