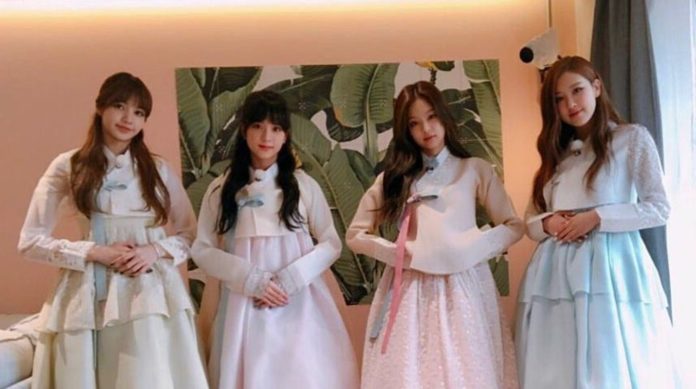 A bank report ensures that the girls will postpone their comeback. BLINK has been waiting for a new BLACKPINK album ; However, there are still no exact details of her comeback.

Recently, the Hanna Financial banking group revealed a report on YG’s earnings , the activities of several of its groups and responds to fandom requirements. We tell you what we know.

Rumors suggested that the BLACKPINK comeback would take place in March, but the statement said that the group’s activities will be delayed until mid-year, approximately in the month of August. YG has not given a statement in this regard, but the bank report explains that the decision would be for the alarming outbreak of the coronavirus in South Korea, and adds that artists such as iKON, AKMU and Sechskies were low due to the health emergency.

Other groups such as Big Bang would start their comeback plans after April, the debut of TREASURE, the company’s new boy group , will also be delayed .

BLINK has expressed annoyance in social networks, as they have waited a long time for the return of the girls and still have no musical activities. Some believe that it is due to the lack of profits and that is why their comeback cannot be financed and although the cause of their delay is the coronavirus, the group will continue with one of its activities in Japan. What do you think?

Could it be that these are the lost brothers of the...

SO IT REACTED TAO TO BE CONFUSED WITH A BTS MEMBER