Home Entertainment BLACKPINK: Where Do They Have The Most Fans? Countries Crowned As BLINKs 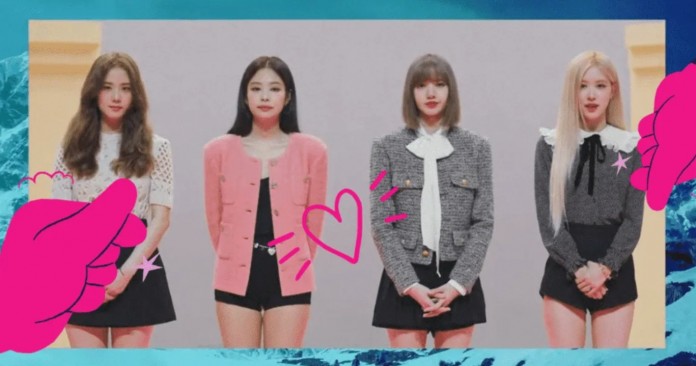 BLACKPINK is the K-Pop girl group that has millions of fans in every corner of the world, in which country do you have the most BLINKs?

K-Pop is a musical phenomenon that is increasingly consumed in various regions of the world and one of the girl groups that represents talent is BLACKPINK, who since their debut have impressed with their way of singing, dancing and stealing the hearts of the people.

For any musical group, the strength of its fandom is important and BLINK is made up of people of all genders, ages and cultures, giving the interpreters of How You Like That fame and power.

But where is the largest number of BLACKPINK fans concentrated? Although there is no exact measure, there are figures with which we can give an idea of ​​the impact of Jisoo, Rosé, Jennie and Lisa in various countries of the world.

WHERE ARE THERE MORE BLINKS? COUNTRIES OF THE WORLD THAT LEAVE BLACKPINK ON HIGH

Following the success of THE SHOW, BLACKPINK’s first online concert, YG Entertainment released the ranking of countries with the largest viewers, adding more than 280,000 members to its YouTube channel and more than 56.8 million subscribers, currently registering 68.6 million.

Only the United States represented more than 19% of Internet users, ranking first on the list followed by Thailand, Lisa’s native country showed her affection and admiration for the artist, with the Philippines in third place. WHICH COUNTRIES IN THE WORLD WATCH THE MOST BLACKPINK MVS? THE LATIN POWER OF BLINK

In other numbers, some statistics revealed the countries that most enjoy BLACKPINK’s MVs on YouTube and here you will notice a radical change in the results, because if in the previous count the United States led the list, now Brazil is the winner, followed from Mexico and Peru. Showcased BLINK’s Latin strength.

In addition to this ranking, the cities that stream the most BLACKPINK MVs are: Lima, Sao Paulo, CDMX, Santiago, Bogotá, Rio de Janeiro, Fortaleza, Quito, Buenos Aires and La Paz.

Uncharted ending: What happened to Sam?

Does My PC Run Lost Ark? Check The PC Requirements!