Home Celebrity BLACKPINK took the first 2 places in the global Billboard charts with... 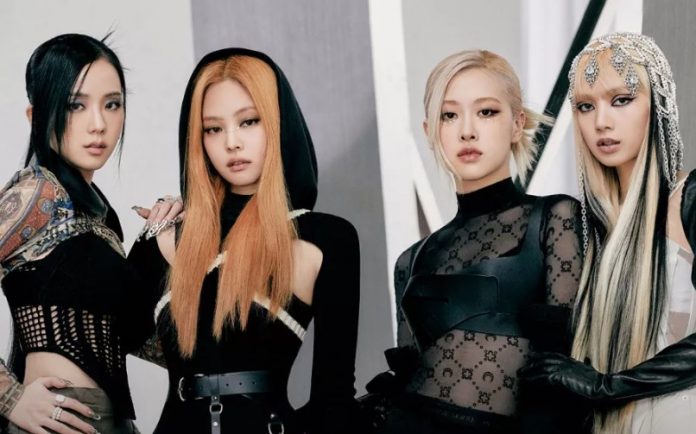 BLACKPINK quickly returned to the top of the Billboard world charts!

On September 26, local time, Billboard announced that BLACKPINK’s latest title track “Shut Down” from their new studio album “BORN PINK” debuted on both the Global 200 and Global Excl. In the US charts No. 1!

The Global 200 is based on sales and streaming data from over 200 territories worldwide, and Global Excl. The US chart ranks songs according to data from territories other than the USA.

This is the second time BLACKPINK have topped the Global 200 after first achieving this feat earlier this month with their pre-release single “Pink Venom”. “Shut Down” now joins “Pink Venom” as the only two K-pop songs released in 2022 to top this chart. On the global exl. In the US chart, “Shut Down” is the third BLACKPINK song to take first place after “Pink Venom” and “Lovesick Girls”.

According to Luminate (formerly MRC Data), during the tracking week from September 16 to 22, “Shut Down” collected 152.8 million streams and 17,000 downloads worldwide. BLACKPINK now joins BTS, Justin Bieber and Olivia Rodrigo as the only bands to have topped the Global 200 multiple times.

After “Pink Venom” topped the Billboard Global 200 for two weeks and remained in the top four for two more weeks, “Pink Venom” also returned to second place. This makes BLACKPINK the first band and the third collective to take 1st and 2nd places in the same week on this chart.

Also during the tracking week from September 16 to 22, “Shut Down” recorded 140 million streams and 13,000 downloads in territories excluding the USA, and topped Global Excl. The US chart, followed by “Pink Venom” at number 2. BLACKPINK now overtake Justin Bieber and become the group with the second largest number of No. 1 on this chart.

On September 25, BLACKPINK made history after “BORN PINK” debuted at number 1 on the famous Billboard Top 200 Albums chart, which ranks the most popular albums in the United States. Not only is BLACKPINK the first K—pop artist in history to top the Billboard 200, they became only the fourth band in history to simultaneously debut at number 1 on the Billboard 200, Global 200 and Global Excl. charts in the US.

Yanet Garcia Approached The Camera In Her New Training