Home Celebrity BLACKPINK: the story of how they became world famous 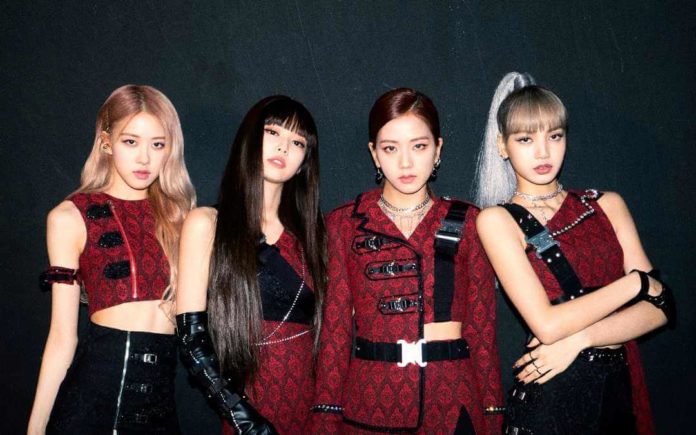 The girls have shown us who and their talents throughout their careers, that’s why we remember their history.

BLACKPINK has become one of the K-pop groups that has achieved world fame, breaking records and being recognized by great music stars who have declared themselves followers of the group. But to get to this moment, the 4 girls have had to face great challenges.

In July 2016, the agency YG Entertainment announced that after years it would debut a new girl group, something that it had not done since the birth of 2NE1 , one of the most iconic groups of music in this country.

Every week, the agency revealed images of the girls who would be members of the group called BLACKPINK , the first of them was Jennie , who was easily recognized by the public due to the media exposure she had had at the time. She participated in collaborations with other YG artists , including Lee Hi and G-Dragon , with the latter she also recorded one of her music videos.

Next up was Lisa , the first foreign artist signed within this agency. Along with her announcement, a dance practice was revealed where Lisa’s skills were shown and also, by then she had had an appearance in a video of Taeyang. To make matters worse, Lisa was one of the models of the YG clothing brand , NONAGON , along with Bobby and BI, so her face was also recognized by fans of this company.

Osaka, u were wonderful. I had SO much fun on stage and I love u all so much. We were also incredibly grateful to have performed at the Kyocera Dome for two whole nights. Blessed and very thankful. We hope to be back. Fukuoka, ur next!

For her part, Jisoo was the third member to be revealed and also drew attention to being recognized for her participation in the drama ‘The Producers’ , her appearance in magazines and advertising videos, including one with iKON and another with Lee Min Ho , as well as music videos from her company.

Rosé’s face had not been shown before her announcement as a BLACKPINK member , but her voice had joined G-Dragon’s in a song they recorded when she was only 14 years old.

In August 2016 the group made their debut with BOOMBAYAH , a song that would become the first of their many hits. After their promotions with Square 1 , the group had their first comeback, presenting the songs belonging to Square 2. However, after this release it took several months for BLACKPINK to release a new single, which would be As If It’s Your Last . While fans of the group began to order a full album from the girls, YG prepared the release of Square Up in 2018 , however it was a mini album, in which we could find the single DDU-DU DDU-DU.

During 2019, BLACKPINK announced their long-awaited comeback, this time with the KILL THIS LOVE mini album , which contained 5 songs including a remix of DDU-DU DDU-DU. Although the girls have had concerts within Asia, their fans are waiting for the moment when they can present a world tour and finally get their first full album. Are you looking forward to it?