Home Celebrity BLACKPINK reveals teaser photos for their next comeback 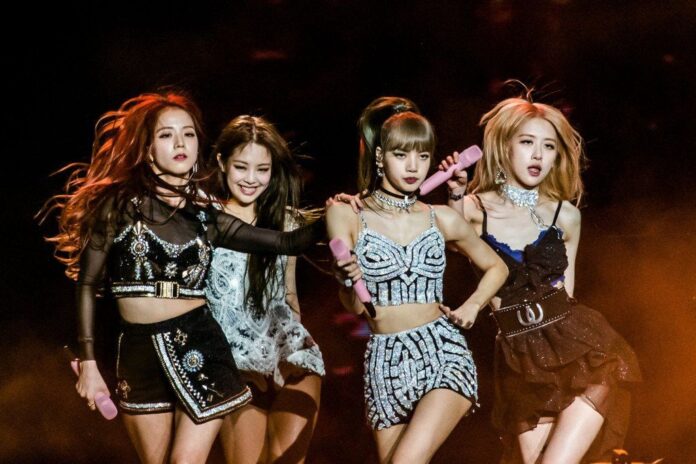 BLACKPINK reveals teaser photos for their next comeback. BLACKPINK Girls Show Powerful Image On Promotional Posters For Their Comeback.

The social networks of the group and the personal accounts of the BLACKPINK girls shared new updates that surprised fans, these are four individual posters where each of the girls sports an impact look and anticipates the style they will show for their next release. .

Lisa, Jisoo, Rosé and Jennie are posing against a blue colored background, however, we can see only a small part of their face because they use their hands and hair to partially cover themselves.

The girls show a powerful image and, for this photo shoot, they used different hair colors and costumes in neutral tones.

The new BLACKPINK song will premiere on June 26, so the BLINKs hope to have more updates from YG Entertainment in the coming days.

BLACKPINK recently premiered their new reality show and, during the presentation of the first look at this series of vlogs, the girls discussed what musical style they will be handling during their return.