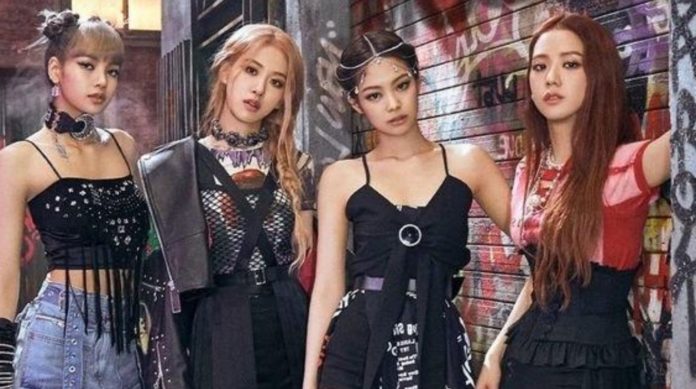 This year, BLACKPINK surprised its fans by releasing its mini album ‘Kill This Love’, which catapulted the girls directly to international fame. Since that time, BLINK has looked forward to some sign of the band’s comeback and today we have good news as rumors have been clarified about the date a new album will be released.

In recent months, strong rumors began to emerge indicating that BLACKPINK would release their new album. According to speculation, the band would make its comeback at the end of 2019, however, YG Entertainment decided to clarify this situation and its response will make more than one happy.

According to the statements of YG Entertainment, BLACKPINK is currently working on the new songs of his next album. Although an exact date on which BLACKPINK will make its comeback has not been decided, they assured that it will be between the first months of 2020.

What are your expectations about the BLACKPINK comeback? Leave your comment.

Dua Lipa launches a contest to sing alongside her fans