Home Celebrity BLACKPINK reveals all the details of their comeback, it … 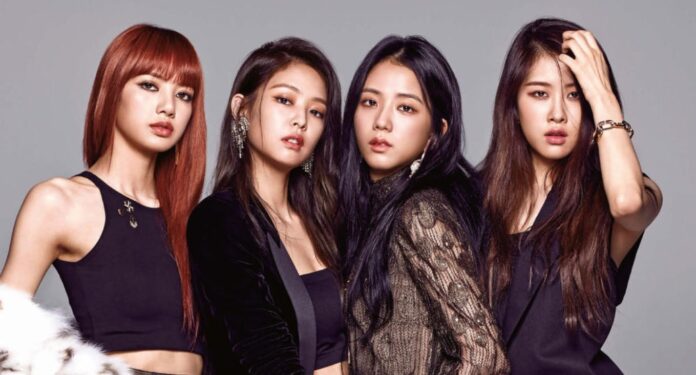 After almost a year, BLINK will finally be able to enjoy the new BLACKPINK songs. The girls spent these months working on the recording of the album and the comeback rehearsals have ended.

The group’s return will be divided into 3 phases, it will be their first full album. We tell you all the details about his comeback and release dates.

Through its social networks, the YG agency published a statement to reveal all the information about the BLACKPINK comeback. In June, BLINK will be able to enjoy the first release, it will be a pre single, there are no names or teasers yet.

In July there will be a second launch, the format will be different from the usual one. BLACKPINK has also taken the photos from the photobook. Apparently, the group’s strategy will be to carry out projects globally.

Regarding the new album, YG clarified that there will be 10 songs, that is, they will have their first full album since they debuted, the comeback will take place in September after the pre-releases.

Some BLINKs are excited to have almost 3 months of new music, although they expected the comeback to be in June, but they will wait what is necessary to support the girls.

The making of this new comeback could be different from the previous ones, as there are rumors that YG hired new marketing staff and it is believed that it would be focused on BLACKPINK activities to have much more scope.

The original Broadway cast of “Spring Awakening”: Where are they now?