Home Celebrity BLACKPINK reveals the date for their new comeback 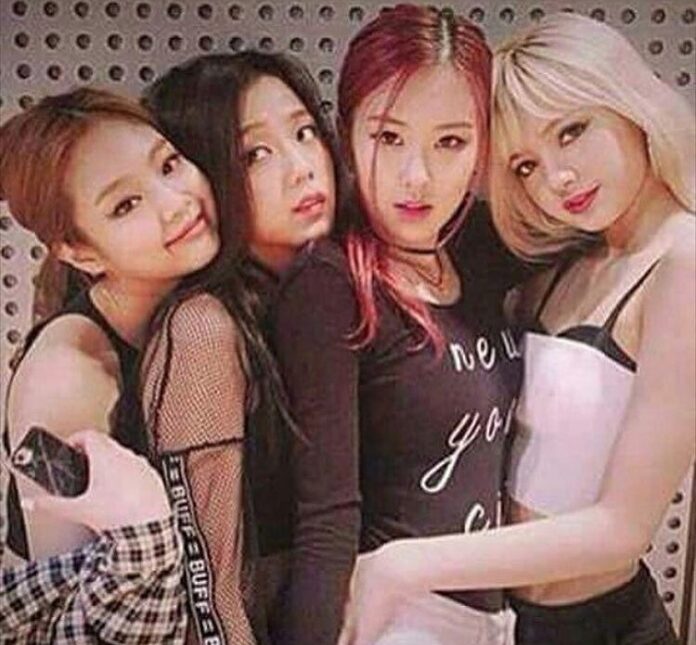 The girl group consisting of Lisa, Jennie, Jisoo and Rosé will return with new record material and more promotions, after a long wait by the BLINKs, a date has finally been set for the release of new music by these girls .

YG Entertainment has announced plans for BLACKPINK’s comeback, announcing that the girls have finished filming for 10 different songs, indicating that this time it is their first full studio album. WOW!

June 12 will be the day when we will be able to release the first song on this album as a previous release, so instead of releasing the full album from that same date, the company has announced that it will only release this melody and then give to know two other songs between July or August and, finally, to release the album during September.

BLACKPINK’s first studio album has brought the excitement back to its fans, who have long called for more music promotions for the girls and new record materials, so the suggested planning could give them a longer schedule to stay on. contact with his fans.

The BLACKPINK girls recently collaborated with Lady Gaga for the song Sour Candy, which received an incredible response from fans and broke her first record on the iTunes chart.