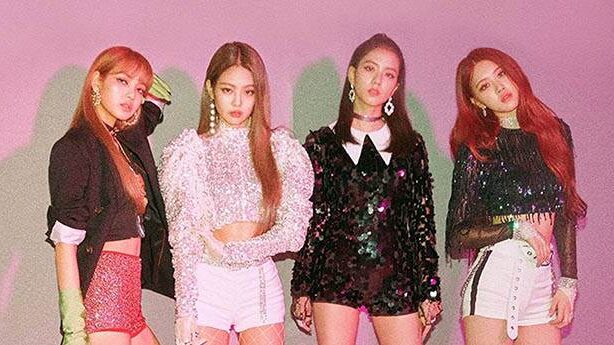 The BLACKPINK girls released previews of what we will see in this series of vlogs.

The good news for the BLINKS has begun, the awaited BLACKPINK comeback and their first full album is getting closer, but also, the girls are releasing a new reality show and have already presented the first advances of what we will see in this production.

The name of this show is 24/365 with BLACKPINK , a title chosen by the girls during the prologue published as a prelude to the first episodes of this series in vlog format . In this clip, the girls enter a set showing their emotion, most of them wear suits and head to sit in front of a panel.

Jisoo announces that they are reunited due to their comeback and the rest of the girls celebrate instantly, and then announce that from now on they will be sharing many of their day-to-day experiences through this program .

The girls discussed their recent activities, and in her MC role, Jisoo asked if there was anything they could reveal as a spoiler for their new song to fans. Rosé gestured to represent the song and said it was like a cat, but Jennie shared that it was something more like King Kong for her, before which, Jisoo announced that this time they are trying a different style.

If our previous songs had a vibe of being strong and powerful, I think this song is more Hip-hop, our swag shows.

Being a different facet, the BLACKPINK girls think it will be unexpected and well received by fans.

Finally, this prologue revealed a little of what we will see in the following episodes of 24/365 with BLACKPINK , scenes of the girls finding new hobbies, practicing dance, modeling or singing just for fun, but they also showed some of their current reflections, They remembered all the classes they took while they were trainees and the emotions floated.

You can see the prologue of the new reality show of blackpink below: