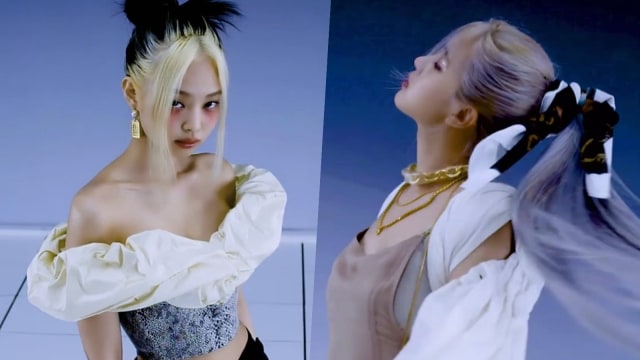 BLACKPINK’s comeback is getting closer after YG Entertainment released a series of poster teasers, for the latest song Jennie cs titled How You Like That. The concept video was released, which increasingly made fans impatient waiting for BLACKPINK’s latest song.

Jennie’s and Rose’s concept video teasers were uploaded to YouTube and BLACKPINK’s official social media accounts on Thursday (6/18). In the 15-second video, fans can see Rose and Jennie posing in fast motion, which ends with the sentence, “How do you like that.”

The release of this video concept is certainly welcomed by the Blinks ( BLACKPINK fans ). They are increasingly impatient to be able to listen to the latest song titled How You Like That.

BLACKPINK is scheduled to launch the pre-release of the single How You Like That on June 26. The pre-release will be the first stage of the BLACKPINK comeback series.

After that, the singer of the group Kill This Love will release a new song in the second stage, until the release of their first full album in September 2020.

How about Blinks , ready to wait for BLACKPINK’s latest song ?

Who is Harry Styles’ girlfriend? Her love record …