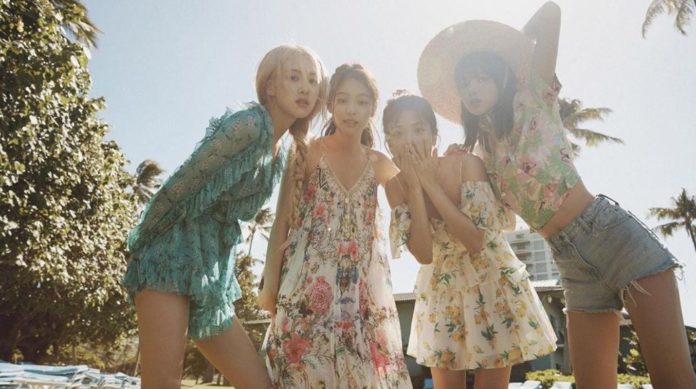 BLINK! The girls are closing with a flourish in 2019 and have just won one of the most important awards of their career.

This weekend the Chinese Tencent Music Entertainment Awards were held and BLACKPINK was one of the winning groups. We tell you all the details about his last achievement.

The group has gained great popularity in the music industry, they even managed to be part of the line-up of the Coachella festival, their achievements this year have allowed them to win a prize similar to a Korean Daesang. AAAAHHH !!!

BLACKPINK was recognized as “Best Japanese and Korean artist of the year” at the gala. The fandom decided to celebrate on social networks through the hashtag # BLACKPINK1stAsianDAESANG. BLINK is proud of the girls.