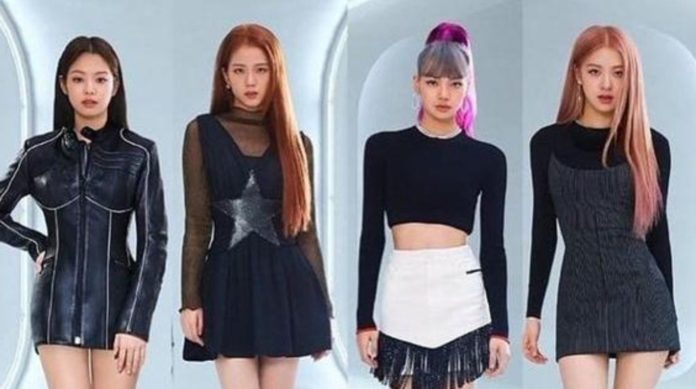 It’s been a while since the girls released new music, their fans miss them, but maybe this is a clue to their possible return.

BLACKPINK’s last comeback was with her song ‘Kill This Love’, which obtained a resounding success and acceptance, not only from K-Pop fans, but worldwide , so far the MV has 735 million views in Your official YouTube channel.

From that moment, Jisoo, Jennie, Rosé and Lisa have not stopped in special promotions and appearances, campaigning with clothing brands, which have allowed them to remain in the public eye, but their fans already miss seeing them on the stages and even They have made several requests addressed to their company, YG to give them a comeback soon.

Apparently these requests were heard and in a recent report that a source was released, it is said that BLACKPINK will return to music a very ambitious project globally.

A year ago Universal Music, signed the quartet to represent it in their promotions in the United States and thus make BLACKPINK a group that promoted worldwide, an information said, everything indicates that they are the record label that is carrying this planning, in which Universal Music, is getting ready for the girls to do: ‘ a very secret and large-scale project ‘.

It is said that BLACKPINK already have the tracks of her new album ready, but they stopped all planning to adhere more melodies to their record material , which would be the final version, this fans will love, they deserve it.

YG was present and through representatives clarified her position on what Universal’s source said:

We cannot verify this information, however, BLACKPINK is trying to pay fans who have been waiting for them comeback for a long time (…)

YG also said that the women’s group is preparing to return with great music and good news will be given very soon.

They concluded by saying that …

Please wait for official announcements that will arrive soon.

ATEEZ previews more of The Real and their official MV in...

Cardi B abuses with Christmas decorations