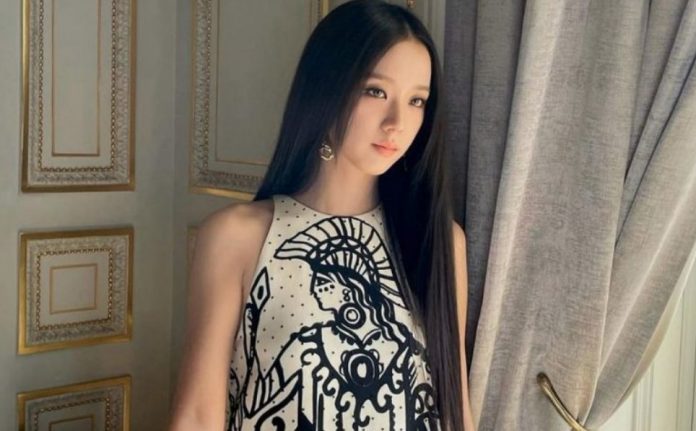 The Snowdrop starring the Jisoo is expected to premiere before the end of the year. A new photo of Jisoo on the set of Snowdrop is circulating, a drama that could be about to premiere, and the fandom can’t handle the excitement.

A couple of months ago, it was announced that the Korean series may have finished filming, and BLACKPINK fans have been aware of its premiere.

It was believed that Snowdrop , whose story is set in 1987, could be seen from this month on the Asian channel JTBC, to later reach the rest of the world via streaming. However, this has not happened, but so far it is confirmed that the series starring Jisoo does premiere this year.

More about Jisoo and Snowdrop

About a month ago the preview of Snowdrop was released, but with the new behind-the-scenes photo, expectations are at the highest. Aside from the BLACKPINK member, the drama will star Jung Hae In.

Jisoo’s career is going from strength to strength, as aside from her musical achievements and her return to television, she was recently spotted at Paris Fashion Week. This, because the artist is a world ambassador for Dior Beauty, so she was in the front row of the presentation of the Spring Summer 2022 collection.

Halo Infinite: How to Sign Up for Halo Insider for a...