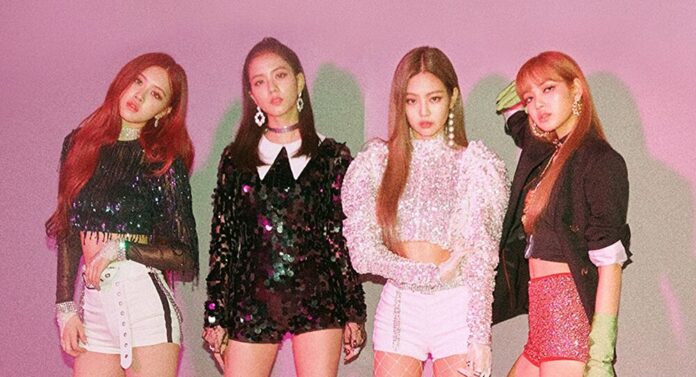 All BLINK must know the basic data of Lisa, Jisoo, Rosé and Jennie, we will tell you who their close relatives are.

Behind BLACKPINK’s successful career are also the people who always supported them even from a distance, the idol families are full of people who won the hearts of the fans.

The members of the K-Pop group have been roommates for many years, the girls spent several years away from home, and although they are now as close as sisters , they also have family members they love.

The parents and siblings of the singers have agreed on some events, such as when blackpink offers special concerts where none of them want to miss the show.

Through various videos we have seen that the 4 girls have a good relationship with their respective families and those of their partners, reinforcing the bond that unites them, but do you know who the girls’ relatives are ?

Next we will tell you a little about the people closest to the idols in each of their families , tell us in the comments who surprised you.

The members of her family whom we meet are her mother and her younger sister , Ella. Jennie’s mother has received multiple compliments from girl group fans , both for her style and for her resemblance to Jennie .

Her sister is an active figure on social media, as she has also started her career in the entertainment industry.

Lisa’s parents are very well known to the fandom, as they even had a guest appearance on the reality show BLACKPINK HOUSE when the girls visited Thailand.

#블랙핑크 #BLACKPINK #리사 #LISA
We met LISA’s parents! We told LISA’s parents we were from LISA bar and they hugged us! LISA’s mom also wore the scarves that we sent her on Thailand’s Mother’s Day! Dad also took our supportive goods! pic.twitter.com/7fmSCb0aKE

Her close family consists of her parents, a brother and an older sister. Her brother already has her own family, that’s why we know that Jisoo is the aunt of two little girls named Hanbyul and Rayul.

The members of her family that we know the best are her mother and her older sister who has the name Alice.

The images of Rosé’s sister have captivated the BLINKS , as some point out that she has a great resemblance to Jisoo , what do you think?

Rosé stands out for her talent and beauty, we recently told you about some moments where the idol shone with her natural beauty.

Idols who come from wealthy families