Home Celebrity BLACKPINK made history on the Billboard 200 as “BORN PINK” debuted at... 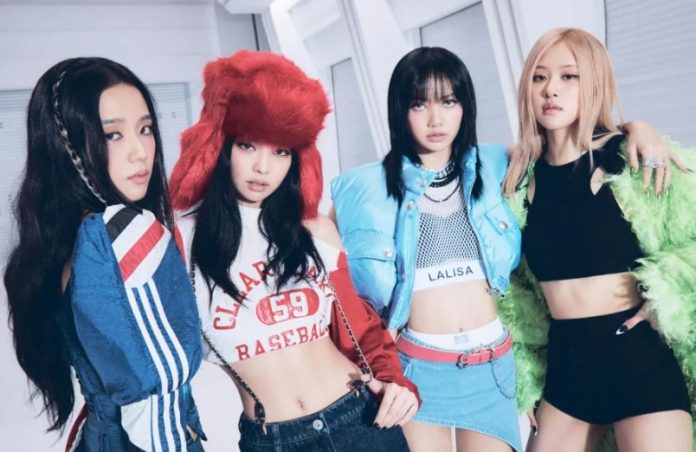 BLACKPINK has made history on the Billboard 200!

On September 25, local time, Billboard announced that BLACKPINK’s latest studio album “BORN PINK” debuted at number 1 on the famous Top 200 Albums chart, which features the most popular albums in the United States.

BLACKPINK became the first female K-pop artist in history to ever top the Billboard 200, as well as the first female group from any country to take the first place since 2008 (when Danity Kane’s song “Welcome to the Dollhouse” debuted). under No. 1).

According to Luminate (formerly MRC Data), “BORN PINK” earned a total of 102,000 album equivalent copies in the week ending September 22. The album’s total bill consisted of 75,500 traditional album sales, which was the seventh highest US sales figure for the week. the album, released in 2022, and 25,000 units of the streaming equivalent of the album (SEA), which corresponds to 37.49 million audio streams on demand during the week. The album also collected 1,500 album track equivalents (TEA) in its first week.

“BORN PINK” is BLACKPINK’s second top ten album after “THE ALBUM” (which reached No. 2 on the Billboard 200 back in 2020), as well as their fourth entry on the chart.

Congratulations to BLACK PINK on their historic achievement!

RM changes his look and ARMY falls in love