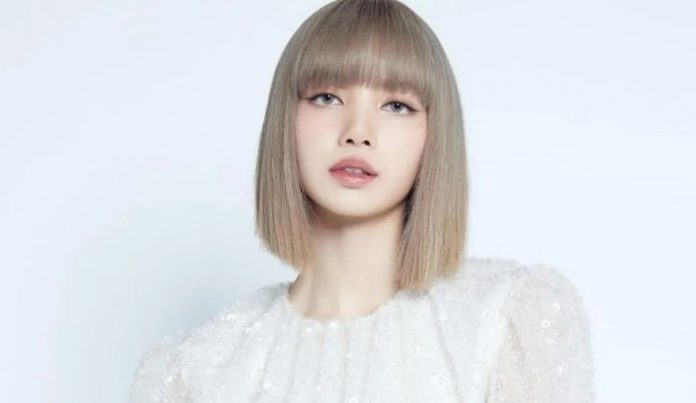 BLACKPINK Lisa‘s premiered LALISA no one is as excited about her success as her own parents. Lisa’s family was looking forward to the girl’s solo debut, so they got together to enjoy the BLACKPINK idol’s new project.

Not only were the BLINKS counting the days until this moment arrived, although fans had the day and time of the musical release very much in mind, Lisa’s loved ones also kept an eye out to witness the beginning of a new stage of the singer.

In Thailand, the family and loved ones of this interpreter waited for the premiere and together they saw the idol shine on the screen, but the sweet reactions stole BLINK’s heart.

Some of them showed that they were as nervous as they were excited, but for the idol’s parents this was a moment full of pride, so Lisa’s mom even shed a few tears as the clip was just beginning.

None of those present could look away from the MV of LALISA on the screen but as the choir also increased emotion was coming, the words were etched in everyone’s mind and towards the end even hear them sing with emotion.

Lisa’s mother shared her emotion with those who were sitting next to her, but the tears kept falling in the middle of that special moment and that once again demonstrates the success of the girl.

Meanwhile, her dad was very attentive and did not stop seeing the girl at any time, but even with the mask on we could notice some of her reactions while watching the newly published video.

The 10 best characters of the Spider-Man universe from Sony according...