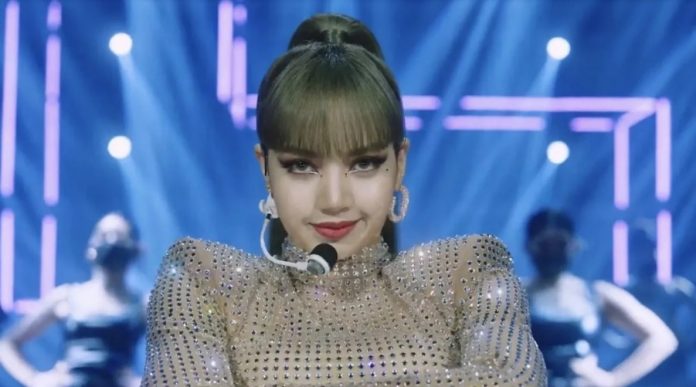 BLACKPINK’s Lisa Is Eating The World As A Solo Artist And Performed On The Jimmy Fallon Show With Lalisa.

We can finally learn more about Lisa’s talents, the BLACKPINK singer debuted as a solo artist and left the world shocked, and she has done it even more with her performance on the Jimmy Fallon Show.

Lisa’s ‘Lalisa’ was a highly anticipated solo debut , the idol is one of the most loved and admired in K-Pop and no one could miss more of her talents and abilities for music and dance; even better doing it as a solo artist and shining even more.

And without hesitation, the BLACKPINK idol is having a lot of success as a soloist, her first official MV already has more than 86 million views on YouTube , the pre-sale album was already selling quite a few copies, demonstrating all the support that BLINK gives Lisa with her debut solo .

More than 20 million people watched Lisa’s debut on television and enjoyed the first performance of ‘Lalisa’, the idol performed on the Jimmy Fallon Show , did you get to see her charming show?

LISA HAD AN AMAZING PERFORMANCE ON THE JIMMY FALLON SHOW

After premiering Lalisa and delighting the world with her exuberant talents, Lisa made her television debut with a beautiful performance of her song as a solo artist; She did it on the American program ‘The Tonight Show’ hosted by Jimmy Fallon . With a brilliant outfit and a great dance, Lisa sings for the first time in performance for ‘Lalisa’, leaving the world in awe.

Lisa is a queen and she demonstrates it perfectly on stage , there is no doubt about her dominance and that she will enchant the whole planet with this amazing song , we are waiting for the announcement of all the records that this incredible BP idol will break .