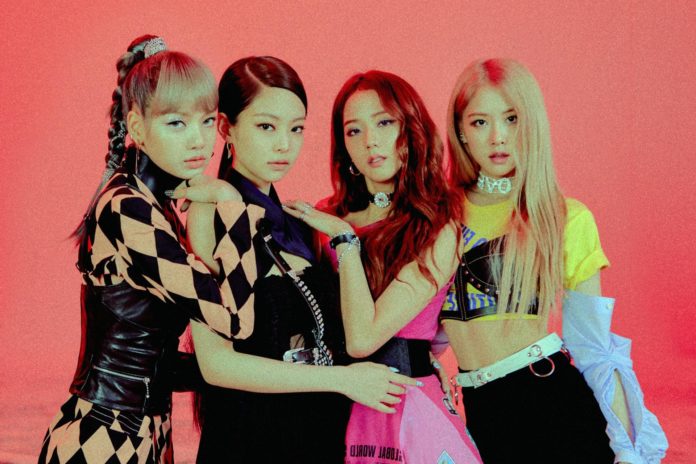 The tracklist for “Chomatica” was revealed and BLINK can’t wait to hear the song.

K-pop has gained great popularity internationally, which is why several idols have managed to form various alliances to launch collaborations that excite more than one.

Although they have been without a comeback for 1 year, BLACKPINK is ready to return with new music and from the hand of one of the most famous pop stars Lady Gaga . We tell you the details.

After several rumors , it seems that the collaboration of the girls with Gaga is already a reality and it only remains to wait for the new release date of “Chromatica” . On social networks the photo of the official tracklist of the album circulates , BLACKPINK appears in a duet on the song “Sour Candy”.

For months, various supposed names of the single have been circulating; BLINK expressed her excitement at seeing them all sing together. It is not yet known if the song list is official, but let’s remember that YG did not even deny the speculations, the company assured that it would wait for the moment to give the fandom good news.

Apparently, the tracklist was leaked, so the news is not official, but if so, some BLINKS already expect an incredible video.

The famous site Target , a chain of record stores, published the presale of “Chromatica” and on the cover appreciated the tracklist so the information could have been leaked in advance. Are you ready for BLACPINK ft Gaga?