Home Celebrity BLACKPINK and Lady Gaga could launch a collaboration 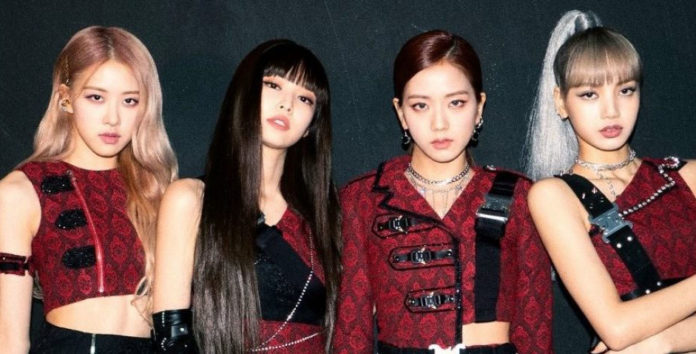 BLINK doesn’t understand anything and doesn’t know what to expect.

Despite the delay in her comeback, it seems that BLACKPINK has plans under her sleeve that could make her fans happy.

There is still no date for the girls to release their new album, but it seems that BLINK will have new music sooner than expected and will be next to one of the most popular pop stars in the industry: Lady Gaga . We tell you the details.

Rumors circulate through social networks about the collaboration between BLACPINK and Lady Gaga , apparently everything came about because in one of the promotional images of “Chromatica” appears a bear trap similar to the one used by the group in the video of “Kill this love. ”

In addition, a supposed photo of the playlits of her new album shows that one of the songs is “Castles & Mountains” will be a feat with the girls.

So far, there is nothing confirmed, but Korean media explained that the YG company did not even rule out or deny the rumors, they simply said it was difficult to talk about it, but that they seek to give good news to fans.

BLINK doesn’t know what to expect, what do you think? It would not be the first to work with someone else, Dua Lipa already worked with them.