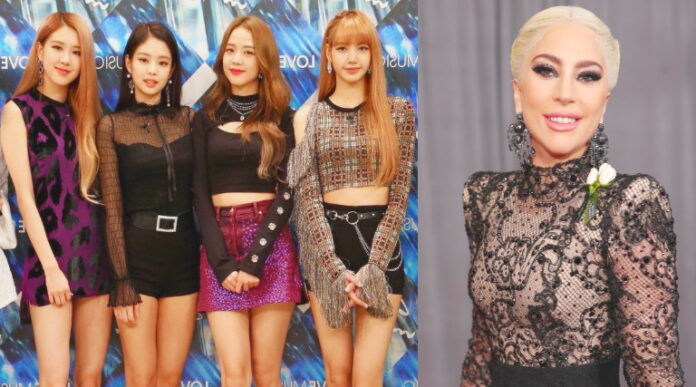 The group is ready to surprise with “Sour Candy” next to Lady Gaga, the single from “Chromatica”.

BLACKPINK and Lady Gaga joined their voices to surprise fans with a new collaboration for “Chromatica”, the singer’s new album that already has a release date.

Previously, Gaga postponed the release of her album due to the coronavirus crisis, but little by little the entertainment industry has resumed its activities and it will be at the end of May when BLINK and Little Monsters enjoy the new songs.

Through her Twitter account, Lady Gaga published a new teaser for “Chromatica” and announced that it will be on May 29 when her album goes on sale and we will finally meet “Sour Candy”, the collaboration with the idols.

K-pop is becoming more and more known and BLACKPINK has already collaborated with other artists like Dua Lipa in “Kiss and make up”, Rosé also sang alongside G-Dragon in the song “Without you”. This project is one of the most important, since Gaga is considered one of the great pop stars.

BLACKPINK will surprise their fans before their comeback, scheduled for next June. The girls have not revealed what the song is about and what rhythms it has, but BLINK has already started counting the days to listen to “Sour Candy”.

Lady Gaga also added Ariana Grande to the guest list on “Chromatica,” “Rain on me,” fans also dream of a collaboration from the girls and Ari. BLINK, are you ready?

This collaboration is further proof that girls are one of the most popular K-pop girl groups today, despite having few comebacks and only having released mini albums, the fans have given them their full support, the group It has a great story on how they achieved fame, BLINK eagerly awaits the single, but also their next comeback.

Kylie Jenner in a transparent jumpsuit: she poses in her incredible...