Home Celebrity BLACKPINK: Jisoo Reveals The Reason Why She Disguised As Lisa On Halloween, Jisoo decided to dress up as her BLACKPINK partner. Lisa for your photos of Lalisa, why did she decide to do it?

Last Halloween we saw the BLACKPINK idols in their best costumes and Jisoo decided to dress up as Lisa, did she pay tribute to her friend?

Within BLACKPINK, beautiful friendships have been formed that have grown stronger over time, the idols have shared time since their training period and they all know each other very well as they have had many experiences together that make their ties more and more. narrow.

Jisoo and Lisa have a very special friendship, both have shown great support and affection on different occasions and BLINK perfectly distinguishes how great the friendship is between both members of the girl group; in the smallest details his affection is remarkable.

This is why idols also tend to pay small tributes and show more of their cute friendship with each moment we love to see; Together they even broke the record of likes on Instagram with their beautiful costumes for last Halloween.

Ji Soo disguised herself as Lalisa, why did she decide to use this costume? Her reason caused a bit of confusion in BLINK, but the outfit of her recreating her partner was the best.

Through Weverse, BLINK questioned Jisoo on why she had decided to dress up as Lisa for Halloween, the BLACKPINK idol paid great attention to detail, and the costume she wore as her groupmate was the best. 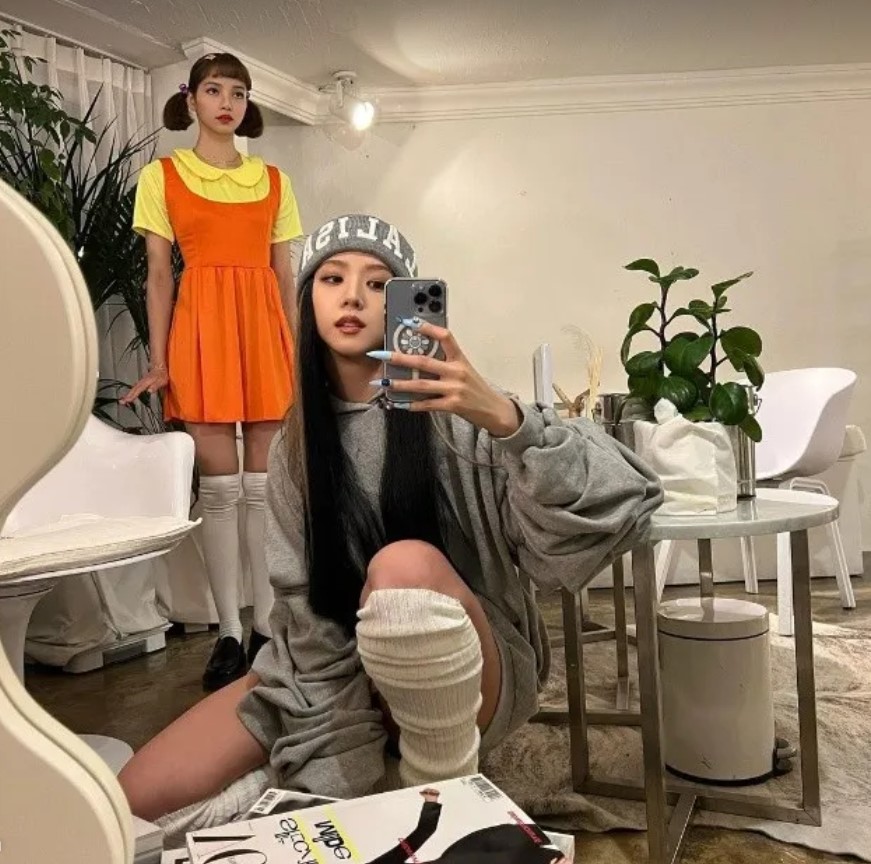 Lisa paid a great tribute to her BLACKPINK bestie and BLINK loved him, no matter the reason, Jisoo perfectly imitated Lisa.

JISOO PUT GREAT ATTENTION TO DETAIL ON HER LALISA COSTUME

Jisoo’s costume as Lisa was from the concept photos her friend released for her solo album ‘Lalisa’ and even her nails were the same, she put all the details on her costume. 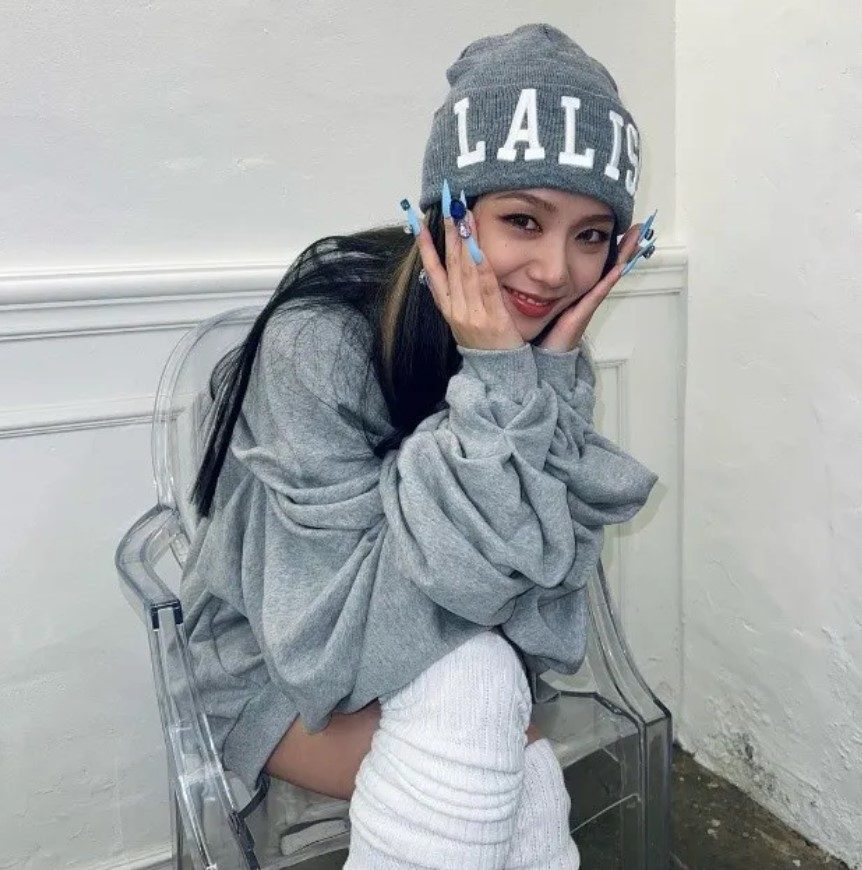 This is how Jisoo showed more of his great love for Lisa and the idols had a really fun Halloween with his costumes.

Review of Meme, Web3 and Metaverse coins: these 16 are launched!