Home Celebrity BLACKPINK: Jisoo confesses that her solo will finally come out this year 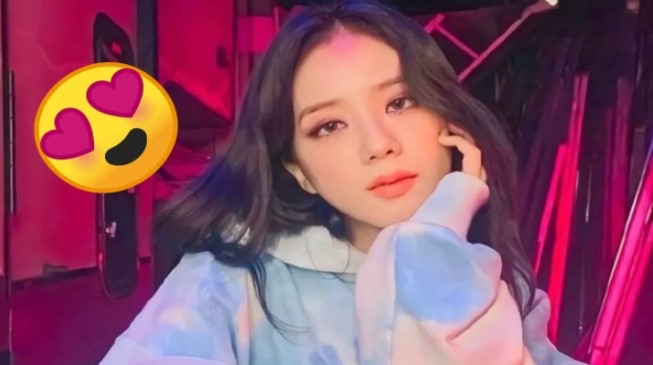 BLACKPINK’s Jisoo is the only member who hasn’t made her solo debut, however this situation will change very soon as she just announced that she will release a solo this year.

Jisoo had us all wowed with her latest K-Drama “Snowdrop.” BLINK was barely recovering from the excitement of seeing the end of this series when he announces that he will have a solo this year.

BLACKPINK is a group of four very talented girls, in which we had already been able to individually enjoy the skills of Lisa, Rosé and Jennie, but finally it was Jisoo’s turn to see her shine, here everything we know about her new launch.

WHEN WILL YOU RELEASE YOUR SINGLE JISOO?

In a live broadcast that BLACKPINK was doing through VLIVE, the idols were having fun, playing and telling some things, when Jisoo was questioned about her solo.

Without hesitation and with a big smile on her face, she confessed to BLINK that we will finally be able to see her debut as a solo artist at the end of this year. Also, he could possibly be rapping in this song like she does in some concerts.

This fact shocked all Internet users, who are talking and commenting on how excited they are about her and how happy they are for her that she finally has her solo song.

We already know that she has worked as a composer on some of the group’s songs, such as Lovesick Girls and Stay, so some are saying that she will compose her solo songs herself, but it is not confirmed. So we just have to wait for more details.

Suga and Max Have Fun Together in a Lakers Game