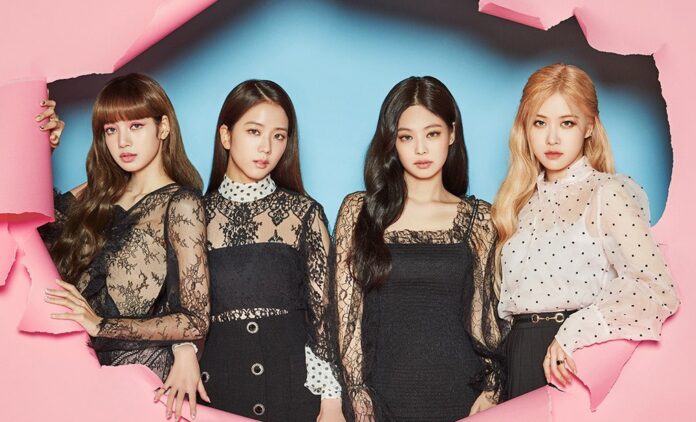 BLACKPINK has revealed the teaser and comeback schedule that fans have been waiting for. On Wednesday morning , YG Entertainment uploaded a poster through an official social media account.

Through the poster, the schedule for the release of the BLACKPINK pre-release single will be held on June 26, 2020 at 18:00 KST.

Previously, YG Entertainment had announced the BLACKPINK comeback plan which would be carried out in three stages.

The first stage BLACKPINK will release a pre-release single in June, then a special single in July or August, then continue with the first full album in September. In addition, YG Entertainment also confirmed that Rose, Lisa and Jisoo will make their solo debuts after the BLACKPINK comeback.

blinks' version of the comeback poster 🔥

Kris Jenner hints that the wedding ceremony of Kourtney Kardashian and...