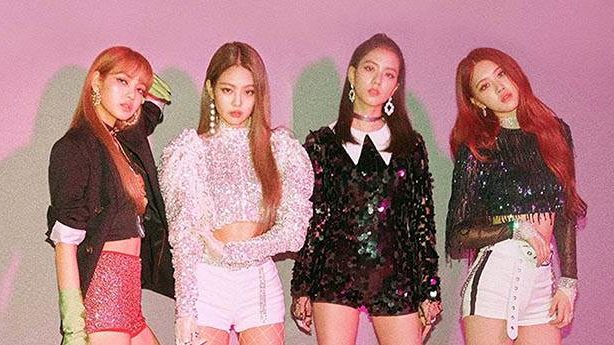 BLACKPINK: fans protest against hiatus. After a year of Kill This Love, the BLINKS are tired of waiting for the girl group’s return.

The BLACKPINK girls have become some of the most popular Korean celebrities in the music industry worldwide , being recognized by great stars and increasing their number of followers every moment.

Whether for their music, their style and presence on stage, their incredible image as models or their abilities to promote different brands, these girls manage to stand out in any area where they look.

However, the BLINKS have stated on different occasions that being such a popular idol group, their company should concentrate efforts to take the growth opportunities they have , allowing the girls to have musical releases more frequently.

Despite debuting since 2016, BLACKPINK has only released two mini albums so far , Square Up and Kill This Love, as well as some digital singles. Even with a short repertoire, the girls have conquered different countries around the world , which is why fans assure that, if the company worked more with the girls in their musical career, it would be beneficial for them too.

Although this request has already been made on numerous occasions, YG Entertainment’s promises about a close comeback or the girls’ first full album have remained only in words . A year has passed since the last comeback with Kill This Love, so the force of BLACKPINK fans has come forward to again request that the girls return with new music.

Check out some comments from the BLINKS on Twitter here:

the way we have to BEG for something that supposed to be normal for others.#BLACKPINK1YearOfHiatus

blinks have been protesting for over a year when blackpink actually comes back istg we will own twitter, this protest will pay off (i'm being positive bc i really don't know what yg plans are gonna be but they're probably bad) #BLACKPINK1YearOfHiatus#YGWhereIsBLACKPINK pic.twitter.com/9XAXLQDGxC

The finale of the 4th season of “New Amsterdam” shocked fans...