Home Celebrity BLACKPINK could have more than one comeback this year 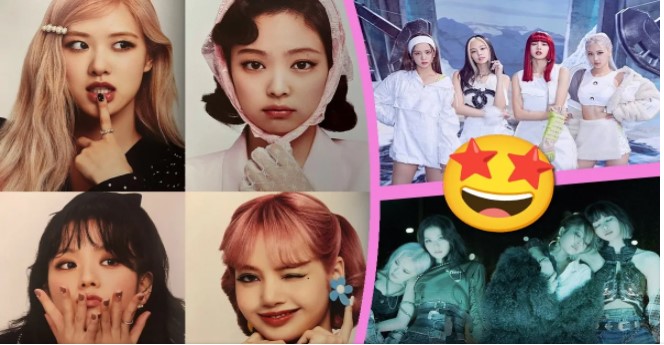 Several YG groups have their comebacks planned for this year and BLACKPINK’s is one of the most anticipated, BLINK could be surprised with more than one music release in 2022.

Although we have been enjoying the solo projects of the members of this girl group in music, fashion and even K-Dramas, there is no doubt that BLACKPINK fans miss having new group releases by the girls, but the wait it will end soon and could bring more surprises than we imagine.

Expectations continue to grow, for although YG Entertainment has revealed that Jisoo, Jennie, Rosé and Lisa are already preparing for their next comeback, there are also signs that the idols are planning to go on tour.

What could be better than that? Believe it or not, there is a chance that these plans will continue to improve, as the K-Pop group could have more than one comeback this year.

WILL BLACKPINK HAVE TWO NEW ALBUMS THIS YEAR?

According to a financial investor report from YG Entertainment, it is likely that BLACKPINK will not only have a comeback this year, but they could even come back with two music releases, so if so, the second one would come after the middle of the year.

Although this probability has already been put on the table and raised the joy of BLINK, it is not known what kind of releases could be promoted in each comeback, it could be full albums, mini albums or even a combination of one of the above followed by some another single.

Along with the announcement that the idols could promote two different musical eras this 2022, the group’s intentions to go on tour and visit different countries were also highlighted, but when would it be?

Reports indicate that this tour could start after the release of the second comeback, so we can expect a lot of plans from the girls in the coming months.

On the other hand, we tell you that TWICE’s Jihyo has just released her first drama OST, why is the song she performs so special to her?