Home Celebrity BLACKPINK Had a Cameo In ‘To all the boys 2: PD I... 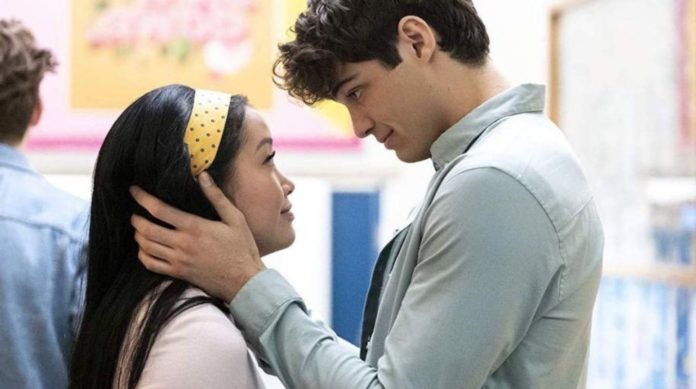 Kpop fans got a big surprise while watching this movie

The Netflix movie ‘To all the boys 2: PD I still love you’ , starring Lana Condor and Noah Centineo , recently premiered on the streaming platform. The film based on Jenny Han’s novels arrived just in time to celebrate Valentine’s Day and, although the story itself has stolen the attention of all lovers of cheesy and teenage romance, there were other details that have aroused the attention of the followers of this saga within the networks.

Undoubtedly one of the most popular was the appearance of the Kpop BLACKPINK group in one of the scenes of the film. Before continuing, make sure you have seen the movie, read the book or don’t mind spoilers . The moment where Lara Jean gets ready to go to support Peter in one of his games was musicalized with a song full of girl power, that was nothing more and nothing less than BLACKPINK’s Kill This Love.

LJ is ready and so are we. #ToAllTheBoys: P.S. I Still Love You is HERE. Watch it now! pic.twitter.com/pawREBWU8I

The sound of the trumpets that incites the battle begins as we see Covey dress in the colors of his school, tie his hair and even write Kavinsky’s initials and his number on his cheek . The sound can be somewhat surprising so it does not go unnoticed and, Kpop fans could immediately recognize the melody where the voices of Lisa, Jisoo, Rosé and Jennie take place.

Recall that, in addition, Lara Jean’s mother was Korean , so this song shows us a bit of the girl’s connection with that country. You already watched the movie?

Demi Rose Shows Her Most Daring Outfits On Instagram