Home Celebrity BLACKPINK breaks a new record on YouTube with “As If It’s Your... 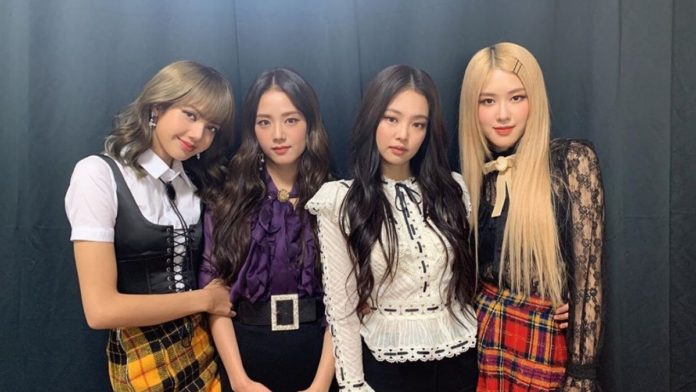 BLACKPINK breaks a new record on YouTube with “As If It’s Your Last”. The female group adds another record to its musical history.

Despite the bad news about the comeback delay, BLINK celebrates positive news for the girls: a new YouTube record.

Without a doubt, the YouTube platform has become very important for artists, especially for the K-pop industry, because thanks to the fans stream , idols can add records and awards. We tell you about the latest achievement of BLACKPINK.

“As If It’s Your Last” has already reached 700 million views , a new goal for them, as it is the fourth MV to achieve this amount of views.

Through social networks, BLINK has celebrated this new achievement for girls, because they know that although their comeback has been delayed for various reasons, their new goal is to reach 1 Billion views.