Home Entertainment BLACKPINK and Ozuna Together? The Singer Reveals His Collaboration 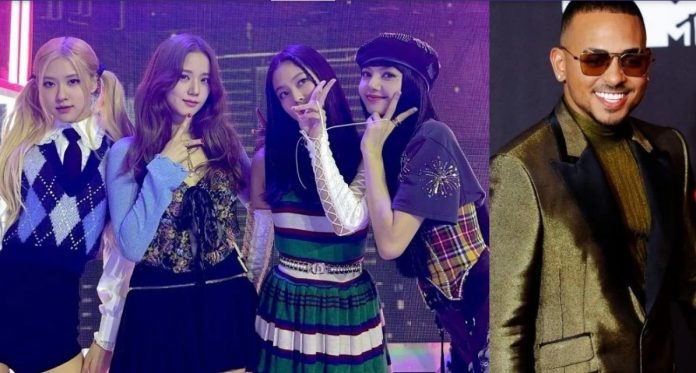 Ozuna spoke in front of the cameras about a new project that includes BLACKPINK. BLACKPINK IN YOUR AREA’s label will be part of a song alongside Ozuna, here’s what we know about their collaboration that is already raising expectations.

Recently the MTV VMAs 2021 awards were held, the musical show brought together many stars and while BLACKPINK made its way into the nominations, Ozuna was part of the show presenting a new song called La Funka.

That was not all, the reggaeton player was very excited about this and other releases that are yet to come. These types of awards allow many singers to meet and even make plans for collaborative projects, but Ozuna assured that his next song will be with BLACKPINK. OMG!

During one of the interviews he gave while walking the red carpet, the Puerto Rican spoke for the first time about this project that will also include other great stars.

BLACKPINK AND OZUNA COLLABORATION IS COMING

After recalling some of his experiences at the VMAs , he said that in addition to presenting a new song during the night, he also had the announcement of his next song so he gave it as an exclusive to the event.

Ozuna worked with DJ Snake , Megan Thee Stallion and BLACKPINK on what will be his next tune and as soon as he revealed these details the excitement of the fans celebrated the union of all these artists.

No information is yet known about the name or the release date, but as soon as it is released we will tell you all the news.

Nobody 2: Script For The Film’s Sequel Is Already In Development