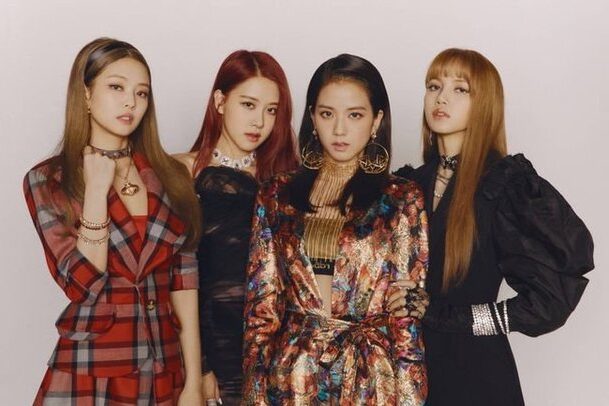 The BLACKPINK girls’ comeback is getting closer and they have revealed some details of the recordings for this new album.

Jennie, Jisoo and Rosé met with BLACKPINK fans in a live broadcast from Jennie’s account , where they revealed some details of the album preparations to be released soon.

Recently, Jennie had performed a live show with other of her YG Entertainment colleagues , now that the idol feels more confident to use this medium, she has returned with a new broadcast, this time alongside her groupmates, who answered the questions from the BLINKS who were watching them.

During this space, we could see Jennie and Jisoo on camera , who read the comments that their fans sent them. Jennie spoke about an ankle injury but clarified that it was nothing serious. In addition, the girls announced that they would very soon record the music video for their long-awaited comeback , commenting that the reason they were in the studio at the time was because they had a meeting about filming.

Although Rosé was not physically shown on this broadcast, fans were able to hear her voice interacting with her peers and, furthermore, she showed her hands in greeting to viewers. It is known that when K-pop idols have a makeover for their comeback, they try to keep it hidden to surprise their fans, so the BLINKS think that Rosé will show a new image with her return.

On the other hand, when asked where Lisa was , Jennie said that her partner was filming something, so she would join them in a short time, in addition, she commented that she will probably do another live one with the rapper, so her fans have been watching the social networks of both.

See Also
These are the measurements of the BLACKPINK members

Recently, Jennie worried her fans of the group after sharing some photos , as the BLINKS noticed that the girl is losing weight significantly, so they expressed their concern that this could affect her health and her performance as an artist.