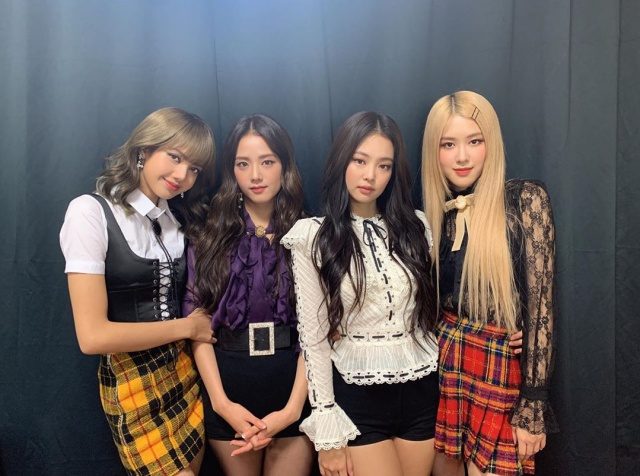 BlackPink fans had already begun to take out the confetti to celebrate the return of their favorite girlband, but have been forced to keep it after hearing the latest news from their agency. It seems that YG Entertainment has delayed Lisa, Jisoo, Rose and Jennie’s comeback by 2020.

According to the Korean portal Business Post, they have warned to stay out of buying YG Entertainment shares due to this decision that many consider will affect the image of the artists.

“Akdong Musician’s new album is at the top of the charts, and WINNER, who returned in October, will begin his Asian tour at the end of the year. […] However, even with the activities of both groups, YG Entretainment cannot become profitable, “says the media, mentioning others of the talents that were signed by the agency.

A few weeks ago, Jennie visited Paris Fashion Week, where she attended several journalists who asked about her future projects. “We are working on things for BlackPink now. […] New music is coming very soon,” he said.

These words soon revolutionized social networks and created illusions in the millions of followers of the girlband. The return of his favorite artists was closer than expected, of those who have not heard new music since Kill This Love in April this year.

As expected, the new decision of his agency has angered his fans, who have flooded the networks of a popular request for BlackPink to leave YG Entertainment, and have done so alongside the hashtag #BLACKPINKLEAVEYG (BlackPink, leave YG) . Many of these comments criticize the low importance they consider girls to receive from this company.

Meanwhile, the girls have decided to embark on new projects in which to unleash their imagination. Without going any further, this is the case of Lisa, who will become a mentor of the female version of the Chinese program Idol Producer. Looking forward to seeing it on screen!

And you, what do you think of BlackPink’s comeback delay? How long do you think you can wait to listen to new music from the K-Pop references?