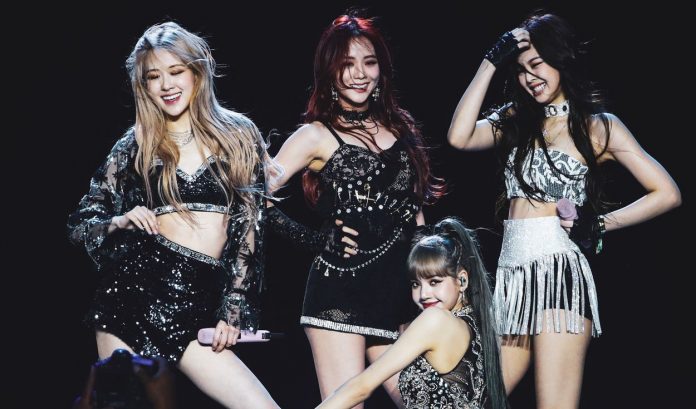 On BLACKPINK’s fifth anniversary, we look back on Lisa, Jisoo, Rosé, and Jennie’s most iconic moments. Which one would you add to the list?

Summarizing BLACKPINK’s most legendary moments in just five is an almost impossible mission, as we are talking about the female group that conquers thousands with its charisma and music since it entered the scene on August 8, 2016. However, we take the aforementioned number with the excuse of the fifth anniversary of the joint debut of Jisoo, Jennie, Lisa, and Rosé.

Superstars of K-pop met five years in the industry. BLINK, which one would you add to the list?

In April 2019, BLACKPINK first stepped onto the set of The late late show with James Corden.

In addition to promoting their then-recent single “Kill this love,” the girl band played the fun Flinch sequence. In this one, Jennie starred in a singular scene when she was shocked, but it was Jisoo who gave one of the most memorable moments of the quartet for her steel temper and proclaims it “I’m not scary”.

BLACKPINK’s participation in the two dates of Coachella 2019 is mythical in itself, but without a doubt, one of the hallmarks of this concert was Rosé and her cry: “This song is called ‘As if your last’, so, ¡ I want everyone to dance like as if it’s your last! ”.

Also as part of the promotions of “Kill this love” in the United States, with this show Lisa, Jisoo, Rosé and Jennie became the first female K-pop artists to be part of the important musical event.

Jennie also gave life to one of BLACKPINK’s most iconic moments at Coachella 2019, as at this concert she did not hesitate to show off her self-assurance in her individual turn to the rhythm of “Solo”, her debut solo song.

The main dancer and maknae Lisa left this scene that is not only one of the most remembered by BLACKPINK fans, but also K-pop in general: her dance to the rhythm of “Swalla”.

It was Lovesick girls

The Album and its tracklist, all the group’s records, and more make this musical era, named after the promotional single “Lovesick girls,” BLACKPINK’s most legendary to date.

Here is a brief sample of the success achieved by the quartet with this production in Korean music programs.