Home News What is Blackout Tuesday, what does it mean? 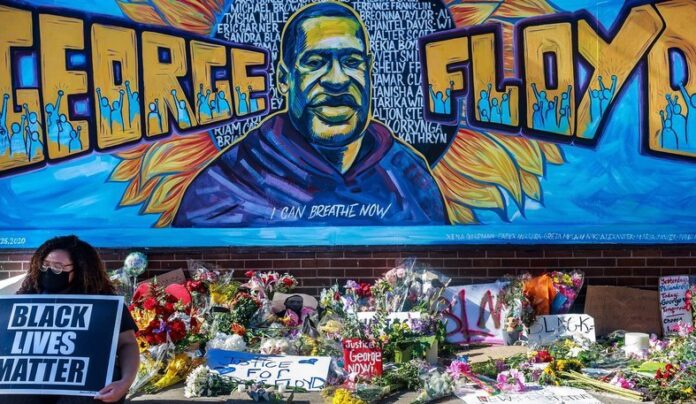 Blackout Tuesday is the name of the movement and the hashtag, in which the social media posts are suspended and the screens are darkened, in order to react to racist movements after Derek Chauvin is breathlessly killed due to the kneeling of George Floyd’s neck. Blackout Tuesday is a collective action by the elements of the music industry to protest racism and police violence.

Today: action which will be held at 00, the music industry, George Floyd after pressure applied to the neck of police of the oscillation between life and death during this time referring to 8 minutes and 46 seconds to stop all activities.