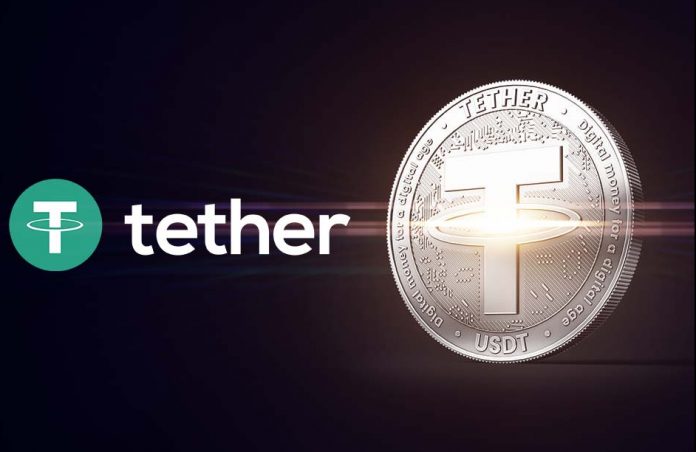 Tether, the manufacturer of USDT, announced to the public that it was blackmailed and 500 Bitcoins (BTC) were requested from the company. The company stated that some of the documents that were spread allegedly belonging to Tether on social media were fake.

Tether made a statement about some documents that have started to spread on social media. These documents are allegedly composed of mailings between Tether management and Deltec Bank, the company’s bank in the Bahamas.

The mails allegedly “leaked” seem to belong to 2020. It is stated that these e-mails between Tether and Deltec Bank reveal many new information about the operation of the company.

In one of the mails, there is the information that USDT is not supported exactly with the US dollar. In a conversation between a so-called Tether employee and Deltec Bank, it is stated that part of the USDT reserve is supported by ‘cryptocurrencies’. 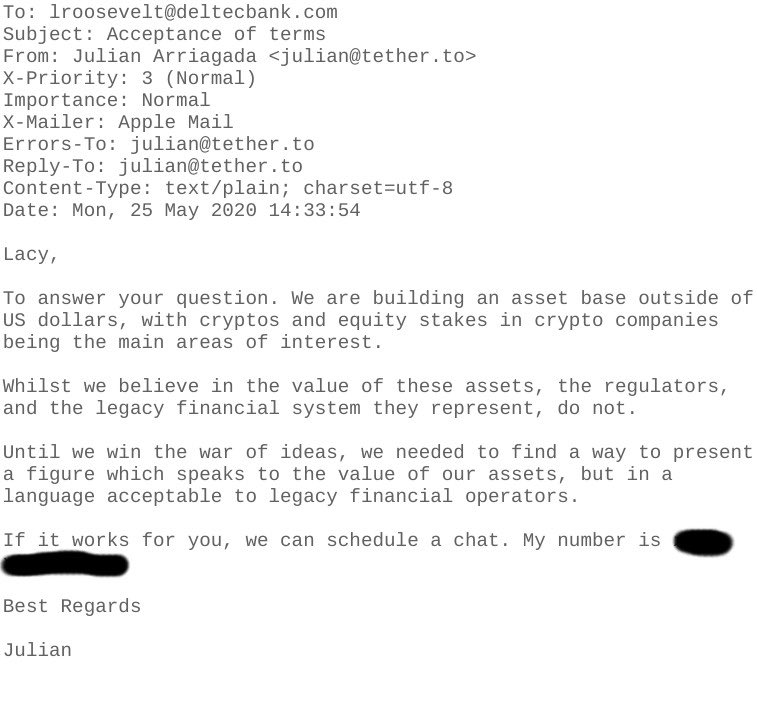 He declared he was blackmailed

Tether management made a statement about these documents, which are increasingly cited. It was stated that the documents allegedly leaked were “fake”.

Tether announced that she had received a blackmail message at the time the documents were circulated. The blackmail person (s) are requesting 500 Bitcoins (about $ 23 million) from the company. It is said that if the payment is not made, some documents that could “damage the Bitcoin ecosystem” will be disclosed. 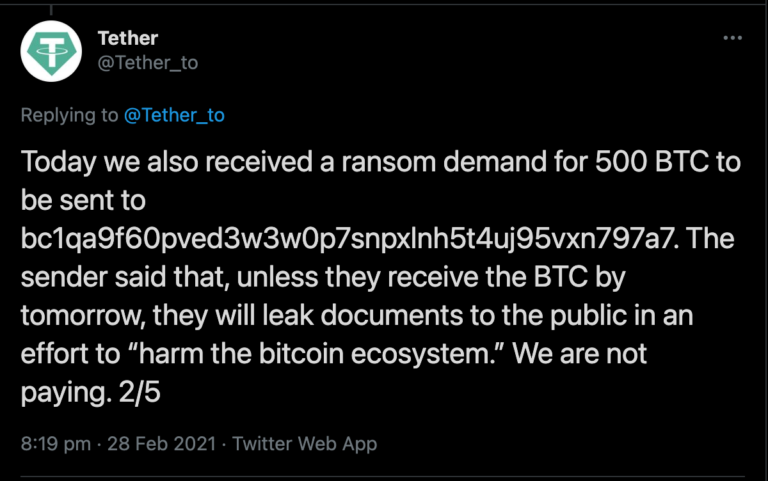 Stating that it is not yet known how serious this threat is, Tether announced that he will “not make” the payment requested from him. The company announced that the incident was reported to the police.

The market value of USDT increased from $ 2 billion to $ 35 billion within a year. The New York Attorney General’s Office announced that a compromise was reached in the investigation against Tether and Bitfinex last week.