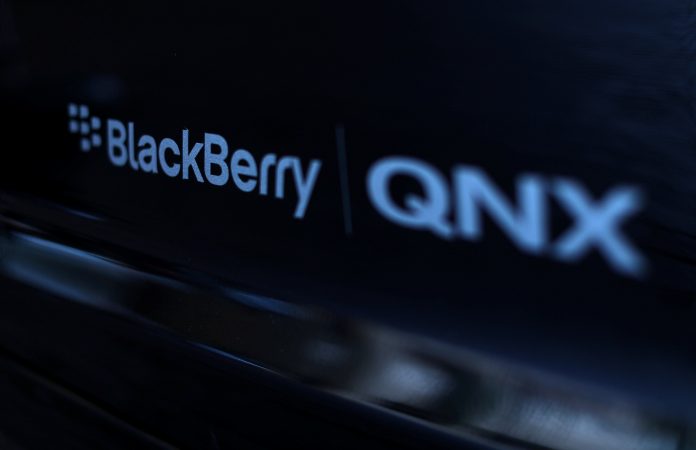 We cannot hear the name BlackBerry in the smartphone market today, but the company is focused on the software side. The BlackBerry QNX platform is used in a wide range of systems today. But it suffers from vulnerabilities.

A vulnerability called BadAlloc has been detected in older versions of the BlackBerry QNX platform, which is used in more than 145 million in-vehicle information systems and medical devices. This vulnerability, defined by Microsoft in April, occurs during memory allocation processes and can cause events up to leaking into systems.

It is stated that after the negotiations with the US Cyber ​​Security Unit – CISA, BlackBerry was convinced and made a statement. The vehicle manufacturers for which the platform is licensed are required to apply the necessary updates to close this gap. In addition, the US Drug Administration has also issued a warning for QNX integrated medical equipment.

Google Photos: Pixel Phones May Have Free and Unlimited Plan