Home Tech BlackBerry phones are returning with a new manufacturer 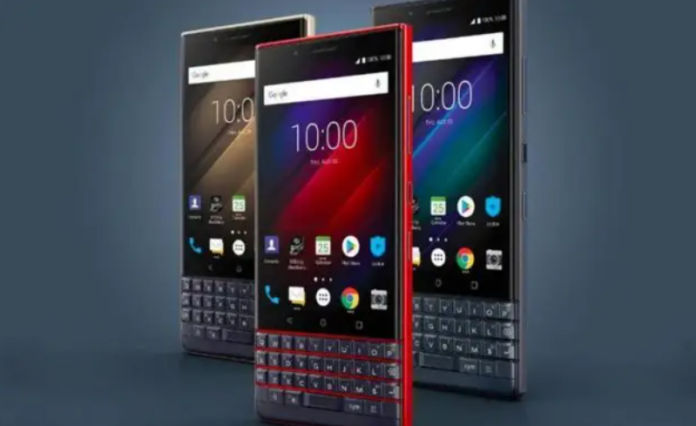 BlackBerry was one of the leaders and icon brands in the mobile phone market over 15 years ago. However, it did not survive the smartphone competition in the 2010s and gradually disappeared. While the company is currently focusing on corporate solutions, it continues to license its brand for smartphone production.

In 2016, TCL became one of the brand’s licensors and released various phones , including KEYone , KEY2 and KEY2 LE . Some regional business partners also supported the existence of the brand with various models. TCL’s deal has ended and a new manufacturing partner fills this gap.

OnwardMobility announced its license agreement with BlackBerry and will launch phones bearing this brand together with FIH Mobile, a subsidiary of Foxconn. The company has the right to design, develop and manufacture the next generation BlackBerry branded phones.

It has been confirmed that the future phone will have a physical keyboard and 5G connectivity. BlackBerry phones are often famous for their keyboards. In the market dominated by touchscreen phones, there is still a minority of consumers who prefer phones with physical keyboards.

All phones previously manufactured by TCL were members of the middle segment. We haven’t seen a flagship phone level product in the last few years. It seems highly probable that the next phone will also belong to the middle segment.

Canadian technology company BlackBerry is also known for its security solutions. The brand is known for its protection solutions, and governments around the world rely on BlackBerry software and hardware for secure communications.